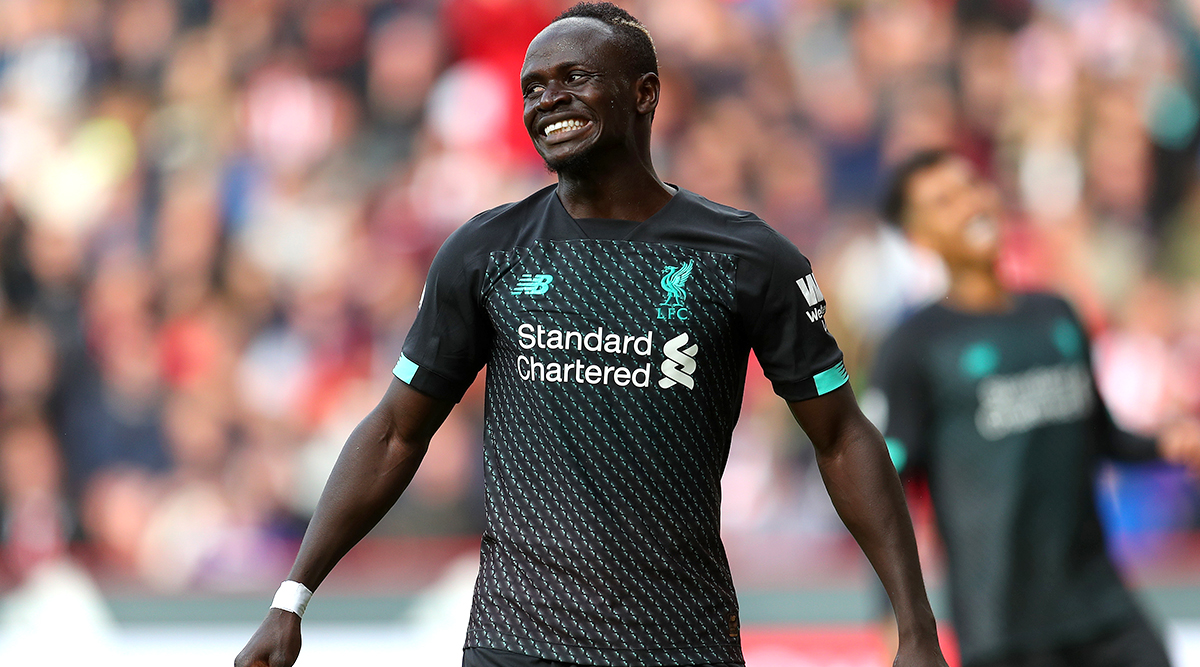 Sadio Mane spurned a sitter but Liverpool escaped an upset against newly promoted side Sheffield United in the English Premier League (EPL) on September 28 (Saturday). Sheffield United goalkeeper Dean Henderson’s howler – to let in a shot from Georginio Wijnaldum in the 70th minute – gave Liverpool the victory but Mane wasn’t sparred with Merseyside fans taking a shot at him for spurning a sitter. The miss, however, didn’t prove costly as Liverpool won the game by 1-0 margin taking their winning streak to seven matches in the 2019/20 EPL season. Liverpool has also now won each of their last 16 games spreading across Premier League seasons, a record only bettered Manchester City. English Premier League: Liverpool Extend Lead With Hard-Fought Win at Sheffield United.

The incident occurred in the 43rd minute of the Sheffield United vs Liverpool game when Virgil van Dijk found Mohamed Salah with a cross on the right-wing. Salah immediately started a counter-attack with Wijnaldum, Roberto Frimnino and Mane by his side. Salah’s direct run disrupted the home team’s defenders – who were rushing back – But the Egyptian passed the ball to Firmino instead of shooting. The Brazilian did the same and passed the ball to Mane on the left, who was left with an empty net to fire the ball in and put Liverpool forward, but the 27-year-old only managed to hit the post, much to the delight of the home fans.

Sadio Mané hits the post.. has to be finishing that #SHULIV pic.twitter.com/mIUMkNO3hH

Scenes after the game and mane checks his Instagrampic.twitter.com/22UOhR312y

Sadio Mane in the First Half

Sadio Mane in the first half pic.twitter.com/vO35h1mtE7

Firmino: "here you go Sadio have an easy goal"

Mane misses a sitter and a one on one opportunity. Lundstram loses a well earned CS to a goal keeping howler. Brilliant start to #fpl #GW7 pic.twitter.com/FUjI0IrWUN

Mane, who finished joint top-scorer in the Premier League last season, was left embarrassed after failing to net home a sitter. Mane, Salah and Arsenal forward Pierre-Emerick Aubameyang all shared the golden boot last season. The Senegalese has already netted four-time this season and is joint second behind Manchester City’s Sergio Aguero, who has scored in every league game this season.