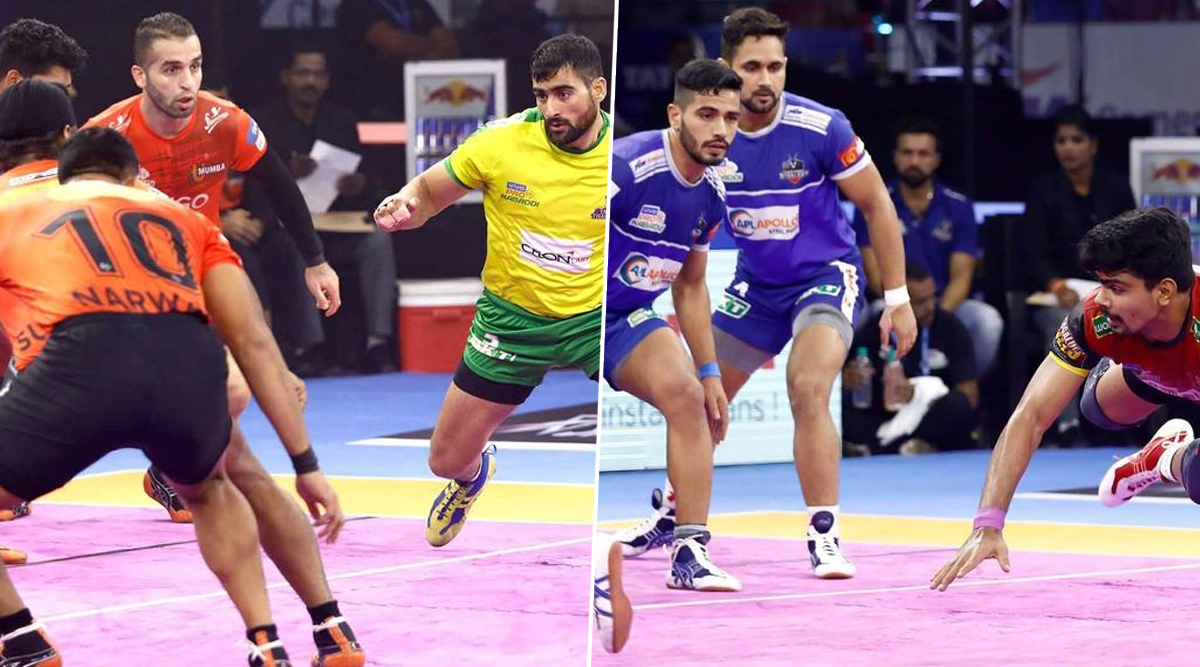 The match 130 of the VIVO Pro Kabaddi League will see a battle between U Mumba and Haryana Steelers. Both the teams have successfully qualified for the playoffs and will look to better their points table tally in the upcoming match. The Steelers will be playing their last match before the knockouts and will seek to polish their skills. While the Mumbai side has one match left after this encounter. Talking about the points table standings, the Steelers are placed at the third spot with 82 points while U Mumba holds the fifth place with 64 points. Meanwhile, if you are looking for the live streaming and telecast details of the match, you can scroll down. U Mumba Vs Haryana Steelers Live Pro Kabaddi Score Match 130.

Raider Vikash Kandola has been the standout performer of the side as he tormented the defenders throughout the tournament and has guided his side to several victories. Kandola has registered 172 raid points from 18 games and is the sixth most successful raider of the tournament. On the other hand, Skipper Fazel Atrachali has led his side from the front and proved to be the best defender of the team. Atrachali has 64 tackle points from 20 games. So, as the MUM vs HAR clash is round the corner, let’s focus on the live streaming and telecast details of the match. PKL 2019 Dream11 Prediction for U Mumba vs Haryana Steelers: Tips on Best Picks for Raiders, Defenders and All-Rounders for MUM vs HAR Clash.

The U Mumba Vs Haryana Steelers match will be played on October 10, 2019 (Thursday). According to the Indian Standard Time, the MUM vs HAR clash is scheduled to start at 7:30 pm. The Shaheed Vijay Singh Pathik Sports Complex in Greater Noida will be the venue of the match.

Many Kabaddi lovers not able to watch the live-action of the MUM vs HAR match on TV, you can catch the contest through online streaming. One just needs to visit the hotstar.com website or install the Hotstar app in order to catch the match streaming. Along with that, Fans can also follow MUM vs HAR game in season 7 live score updates on LatestLY.

The Steelers are coming off a thumping victory against Telugu Titans and will step into the forthcoming clash with great confidence. On the other hand, the Mumba side have also defeated Patna Pirates in their last game and will look to extend their winning streak.