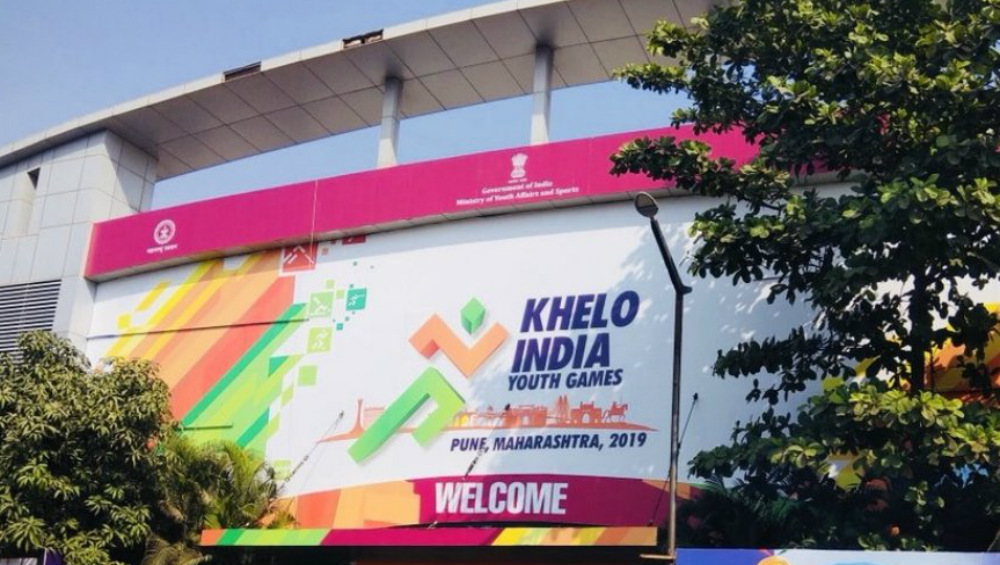 Guwahati, January 12: Aleena Reji, who clinched silver at the Junior Asia Cup, is very excited to take part in the third edition of the Khelo India Youth Games (KIYG). Cycling has been included in the games for the first time and the 20-year-old expressed that this is her last chance to participate in the event.

"It's very nice to participate in the Khelo India Youth Games. It's nice to travel to Assam as well. This year is my last chance to take part in the games, so I will try to perform my best. Everyone has prepared well in the Kerala team, everyone will perform well. I am expecting to win a medal in all of my events," said the cyclist.

Reji said she took up cycling as a sport by sheer happenstance. She didn't even know that cycling was a sport before participating in a selection trial held at her school.

"I didn't even know that cycling was a sport. I saw a notice at school one day about selections for the cycling team. I used to cycle to school from home, so I just went for the trial and got selected. Then I went to the Kerala capital and started training in cycling. Our coach in Kerala trained us well. He kept telling me to buy a cycle and then I finally bought one. My performances improved with the new cycle and eventually, I won a medal in nationals," said Regi.