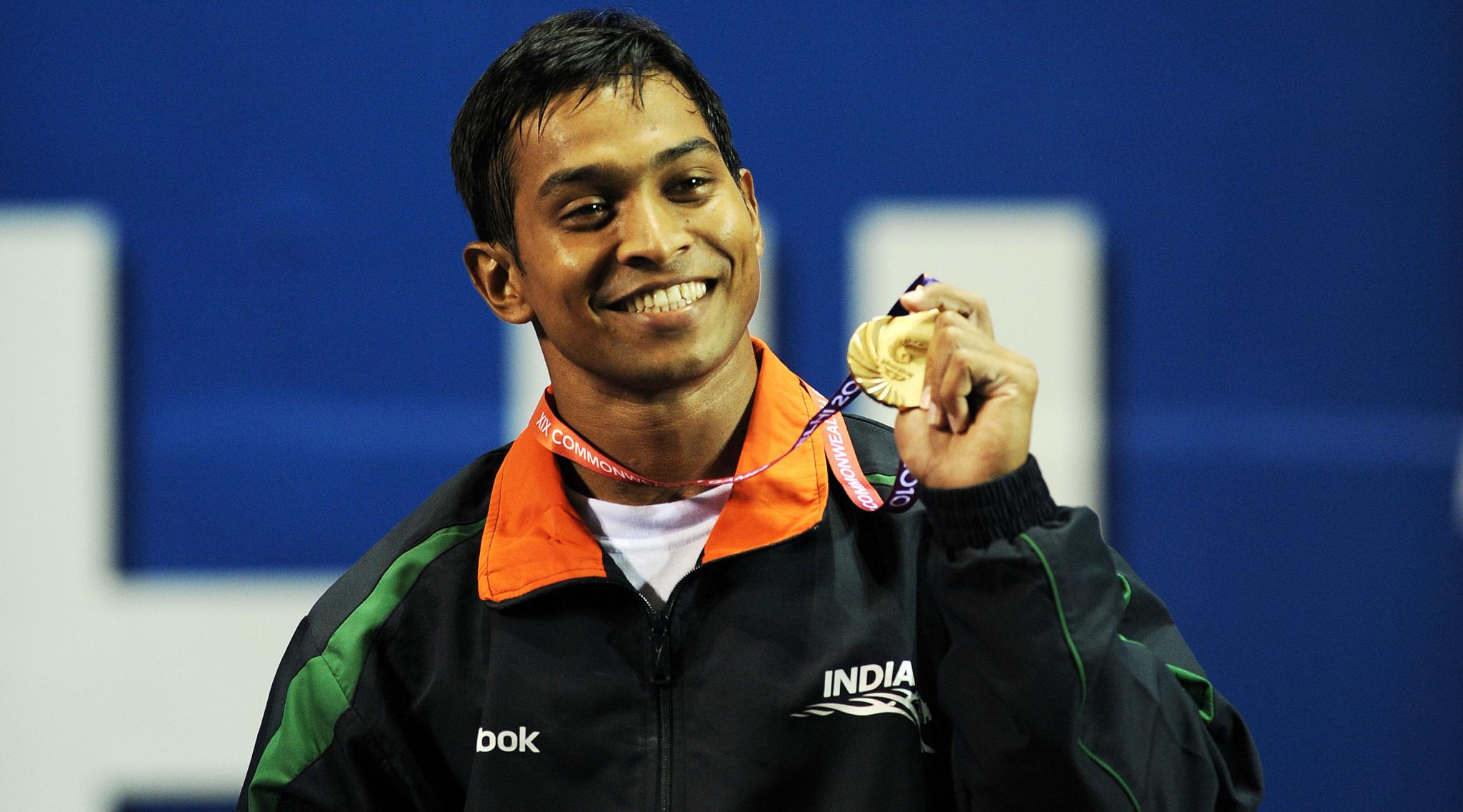 Ostarine helps increase muscle mass though is not available to the public.

"Ravi Kumar has been suspended for four years," National Anti-Doping Agency (NADA) director general Navin Agarwal told AFP without naming the substance involved. Ostarine is a "selective androgen receptor modulator", or SARM, which doping experts say has been increasingly used as an alternative to steroids. No country has yet allowed its use as a medicine but it is widely available on the black market. Commonwealth Games 2022: After India, Australia Could Also Threaten to Boycott CWG if Shooting is Not Included.

The ban is a new blow for scandal-tainted Indian weightlifting, which has been restricted to only four Olympic places -- two men and two women -- in Tokyo next year because of its high number of doping cases.