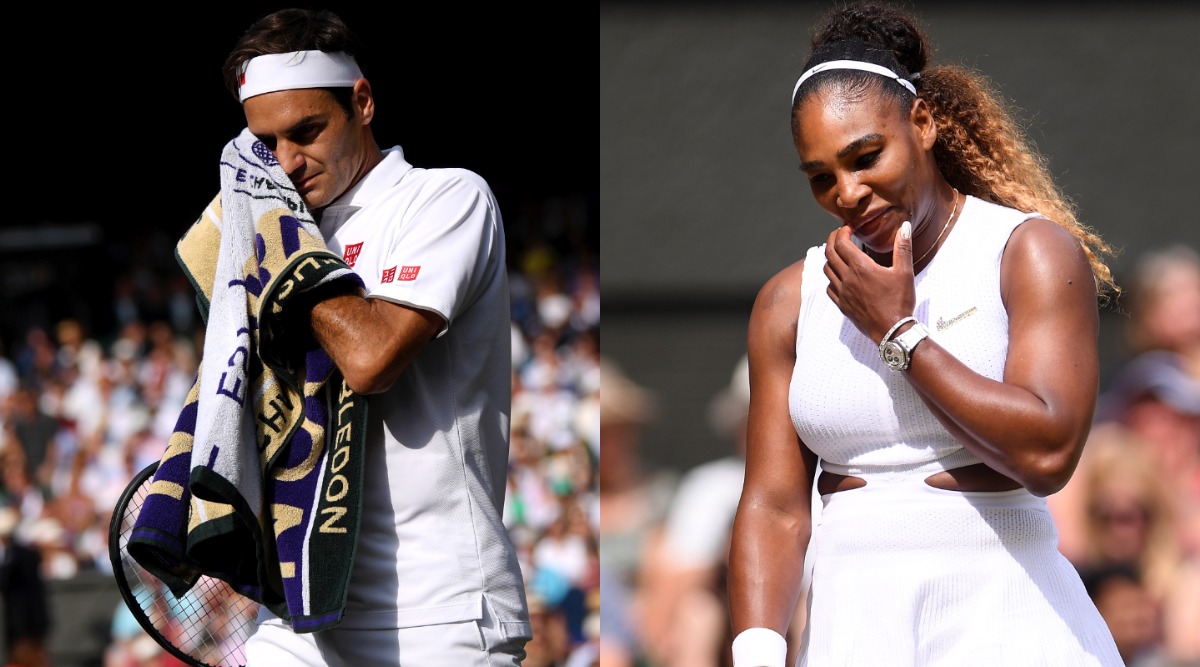 Wimbledon Championships became the latest sporting event to be cancelled due to the coronavirus pandemic. The All England Lawn Tennis Club (AETLC), organisers of the grass-court Grand Slam, announced its decision through a statement following an emergency meeting. The Championships 2020 will be cancelled due to public health concerns linked to the coronavirus epidemic,” the AELTC said in its statement sending shock waves across the tennis universe. Many stars from the tennis fraternity, including 20-time Grand Slam champion Roger Federer, Serena Williams, Sania Mirza, Cori ‘Coco’ Gauff, were left shocked with the decision and took to social media to express their disappointment. 2020 Wimbledon Championships Cancelled Amid Coronavirus Pandemic, New Dates and Schedule for Year 2021 Announced.

The 2020 Wimbledon Championship was initially scheduled to be held from June 29 to July 12 but will now take place directly next year meaning this year’s tournament has been cancelled due to the pandemic crisis. “The 134th Championships will instead be staged from 28 June to 11 July 2021,” the statement from the organisers further read.

Federer and Williams, both losing finalists at Wimbledon last year and both 38 were perhaps shocked the most at the decision leaving them with one less opportunity at lifting the Wimbledon trophy once again. “Shooked,” said Serena following the announcement. She had lost successive finals in the last two years and is chasing her eighth crown at the All England Club. Federer, on the other, was left devastated.

The Champion Won't Return This Year

So sad to hear @Wimbledon won’t take place this year. Last year’s final will forever be one of the happiest days of my life! But we are going through something bigger than tennis and Wimbledon will be back! And it means I have even longer to look forward to defending my title 🤗 pic.twitter.com/PmppwUuKtD

A Special Tournament Will Be Missed

My thoughts on @Wimbledon 😘 pic.twitter.com/0K7NX0Z10h

Wimbledon also became the first Tennis Grand Slam to be cancelled due to the global coronavirus outbreak with French Open postponing the tournament but not calling it off. The cancellation of the Championships looked inevitable once the organisers rebuffed the idea of playing it in empty courts without any audience. This is the first time Wimbledon will not be held since the Second World War.