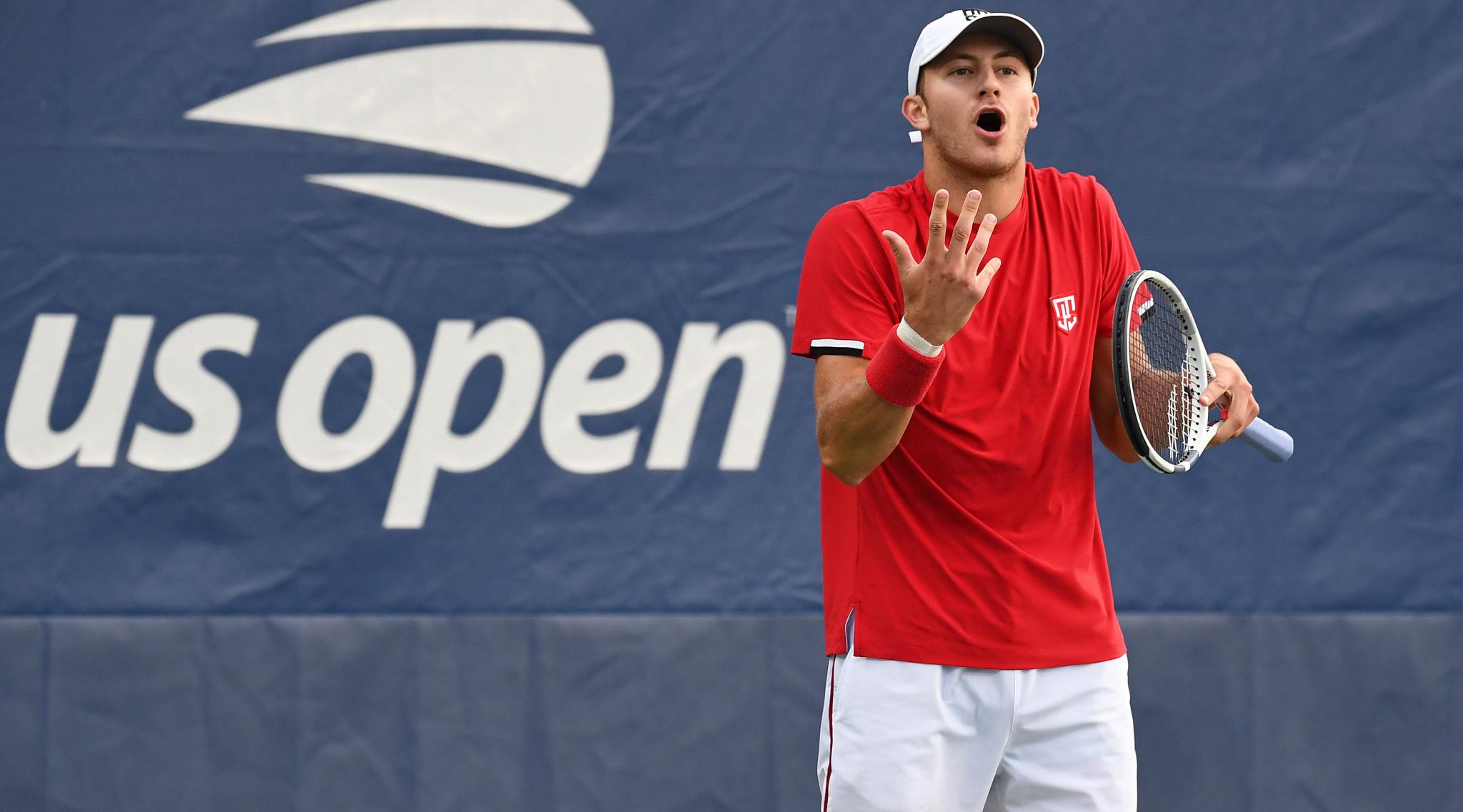 Melbourne, January 15: Canadian tennis player Brayden Schnur on Wednesday termed all-time greats Roger Federer and Rafael Nadal as "selfish" and said the duo are more concerned about their personal legacies. Schnur also felt it was time that both of them should step up and protest against the unplayable conditions in the ongoing Australian Open due to the bushfires smoke.

"It's got to come from the top guys - Roger and Rafa are a little bit selfish in thinking about themselves and their careers," Schnur was quoted as saying by AAP. Roger Federer Becomes Credit Suisse Brand Ambassador, Gets Subtly Attacked by Environmental Activist Greta Thunberg! Here's Why.

"Because they're near the end and all they're thinking about is their legacy and they're not thinking about the sport itself and trying to do what's good for the sport - so those guys need to step up," he added.

Schnur, the world No.103, won his first round contest over Austrian Sebastian Ofner in a match which took place in smoky conditions as smoke blanketed the Melbourne Park on Wednesday.

"You feel super dryness in your throat," he said after the match adding: "That's 100 per cent not normal and players who have asthma are at a huge disadvantage right now."

Play was delayed by around three hours on Wednesday with the air quality index being "unhealthy" due to the smoke from the bushfires.

"This is why the players need to unite as one and make a decision for themselves because it's not healthy to play in," he said. Roger Federer, Rafael Nadal and Serena Williams to Play in Exhibition Matches to Raise Funds for Australia Bushfire Relief.

"You don't see the best soccer players in the world or the best golfers - if there's something wrong they postpone the game and in Melbourne they're just trying to shove us on the court because we're qualifiers," he added.

Earlier, play was also delayed on Tuesday due to the prevalent weather conditions.