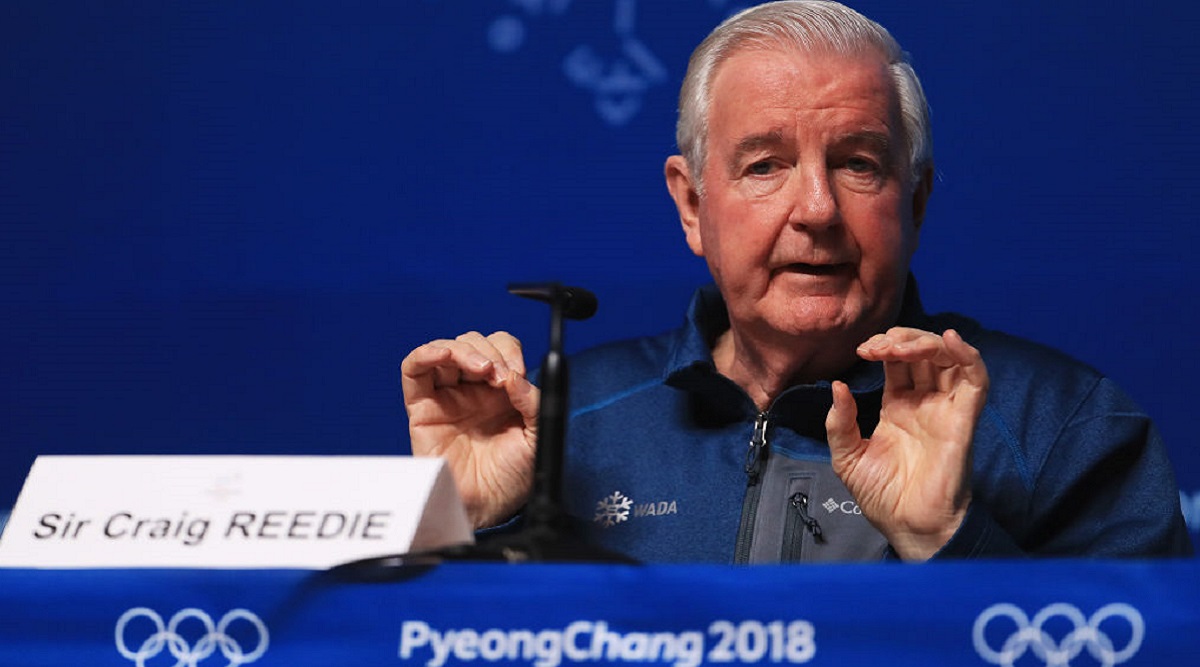 Chennai, December 10: The four-year ban on Russia from all sporting activity by the World Anti-Doping Agency (WADA) may not have any impact on former Deputy Prime Minister of Russia Arkady Dvorkovich -- who is also the current President of FIDE -- and also the tournaments to be held in Russia, said a FIDE official on Tuesday. Further he also hoped Russian chess players will also not be impacted from participating in the global events like Chess Olympiad and others. "Our President Arkady Dvorkovich doesn't hold any official position at the Russian government since May, 2018 (he was elected FIDE President in October, 2018). So, his position is not being questioned by this ban," David Llada, FIDE's Chief Communications Officer told IANS.

Handing out the ban on Russia, the WADA in its statement on Monday said: "Russian government officials/ representatives may not be appointed to sit and may not sit as members of the boards or committees or any other bodies of any Code Signatory (or its members) or association of Signatories." Russia Banned by WADA for 4 Years From All Major Sporting Events.

According to Llada, the chess tournaments planned to be held in Russia in the coming months, like the World Rapid and Blitz World Championship (end of December 2019), the Women's World Championship (split between Shanghai and Vladivostok during January 2020), the Candidates tournament (scheduled for Ekaterimburg in April 2020) and the World Chess Olympiad (August 2020) will go ahead as planned.

The WADA had said: "Where the right to host a major event in the Four-year period has already been awarded to Russia, the signatory must withdraw that right and re-assign the event to another country, unless it is legally or practically impossible to do so." "In our case, not only the contracts for these events have already been signed, but also it would be practically impossible to reallocate these events on such short notice. So, they fall under the kind of exceptions allowed by WADA," Llada pointed out.

The FIDE does not expect any major impact on it because of the WADA ban on Russia. "Given our clean records (no chess player, Russian or otherwise, has ever tested positive) we are confident that there will be no negative consequences for Russian chess players, and minimal repercussions for FIDE itself," Llada said. On the participation of the strong Russian team in the Chess Olympiad he said: "We very much hope that Team Russia would be able to participate as it would be in line with FIDE statutes."