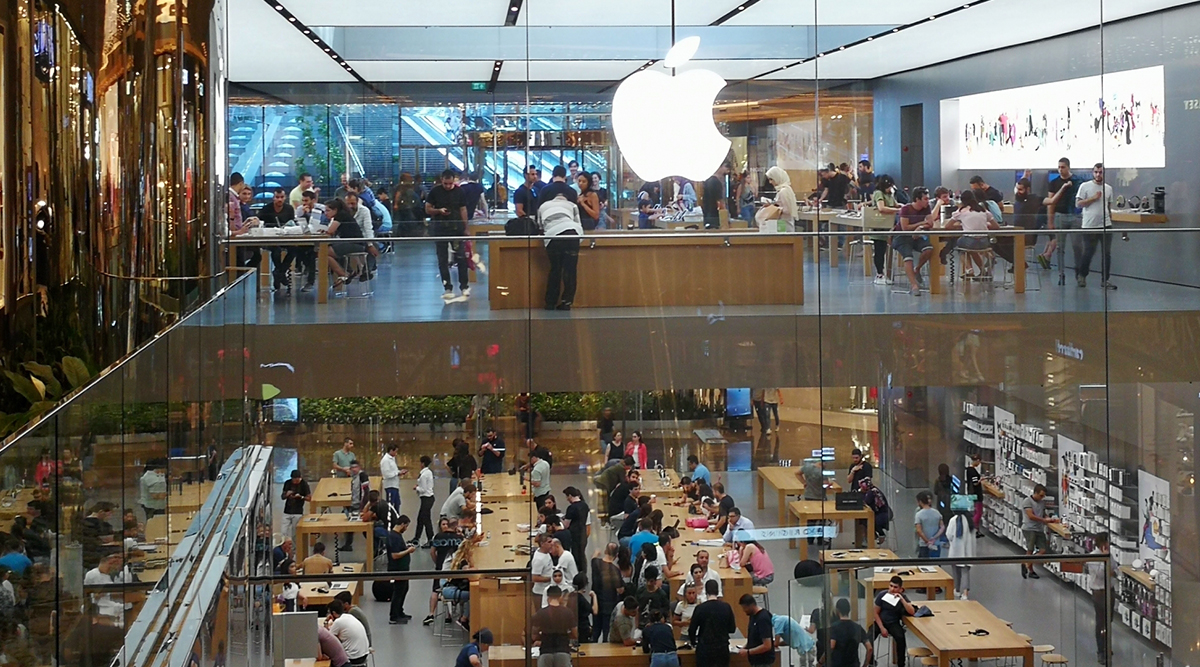 San Francisco, Dec 7: Apple is investigating a popping sound issue with the new 16-inch MacBook Pro and says a fix is coming, in the form of a software update. A number of users have reported hearing "popping" or "clicking" sounds from the 16-inch MacBook Pro's speakers since the new laptop launched in November, with customers detailing the problem in an Apple Support pages forum entry, on YouTube across social media platforms, AppleInsider reported on Friday. Apple iPhones in 2021 Might Go Completely Wireless; Hints Analyst Ming-Chi Kuo.

Apple has now shared the following memo with Apple Authorized Service Providers, saying it's a software issue and a fix is coming: If a customer hears a popping sound when playback is stopped on their MacBook Pro (16-inch, 2019)

When using Final Cut Pro X, Logic Pro X, QuickTime Player, Music, Movies, or other applications to play audio, users may hear a pop come from the speakers after playback has ended. Apple is investigating the issue. A fix is planned in future software updates.

As per report, back in 2017, a small number of users reported hearing a "pinging" or "popping" noise coming from within the chassis during periods of heavy use.