Google Pixel 3a, Pixel 3a XL Smartphones Could Launch on May 7 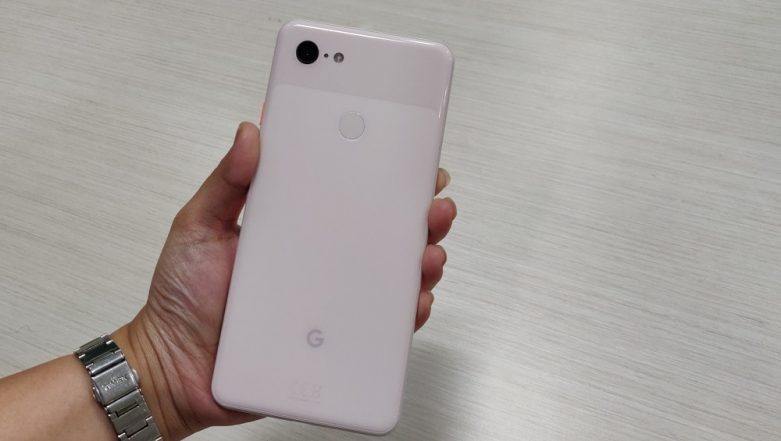 San Francisco, April 16: The much-anticipated mid-rangers from Google -- the Pixel 3a and 3a XL smartphones could launch on May 7, said the company's own store page. A teaser poster on Google Store stated: "On May 7, something big is coming to the Pixel universe" that also happens to coincide with the first day of the Google I/O conference.

The teaser also added: "Help is on the way" and "the power is in your hands". Meanwhile, prices of Google's upcoming mid-range Pixel 3a and 3a XL smartphones have been leaked; they are likely to cost CAD 649 (approximately Rs 33,767) and CAD 799 (about Rs 41,571), respectively. Google Pixel 3a, Pixel 3a XL Specifications & Price Leaked Online Ahead Of Launch; Likely To Get New Iris Colour.

The prices of Pixel 3a, (codenamed Sargo) and Pixel 3a XL (codenamed Bonito) were tipped on social news aggregation and discussion website Reddit late on Monday.