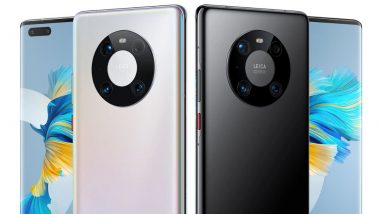 "Each year, the Huawei Mate Series brings the most exciting technology together into one stunning package. This is what defines the Mate Series DNA and is all made possible by our dedication to innovation," Richard Yu, Executive Director and CEO of Huawei Consumer BG, said in a statement. 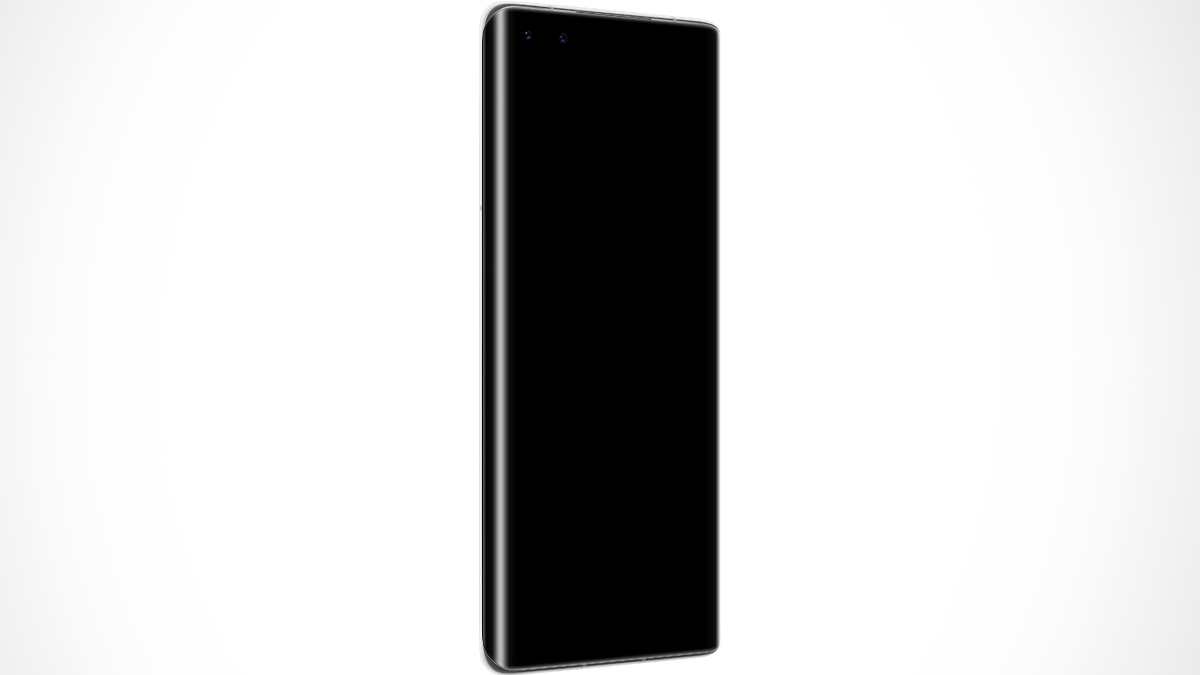 The Mate 40 features a 6.5-inch Full HD+ (2376 x 1080 pixels) resolution display that uses an OLED panel with support for 90Hz refresh rate. The smartphone is powered by the Kirin 9000E processor with an octa-core CPU and Mali-G78 MP22 GPU. This is paired with upto 8GB RAM and 256GB storage options to choose from. The phone runs on Android 10-based EMUI 11 that supports Huawei Mobile Services instead of Google's. 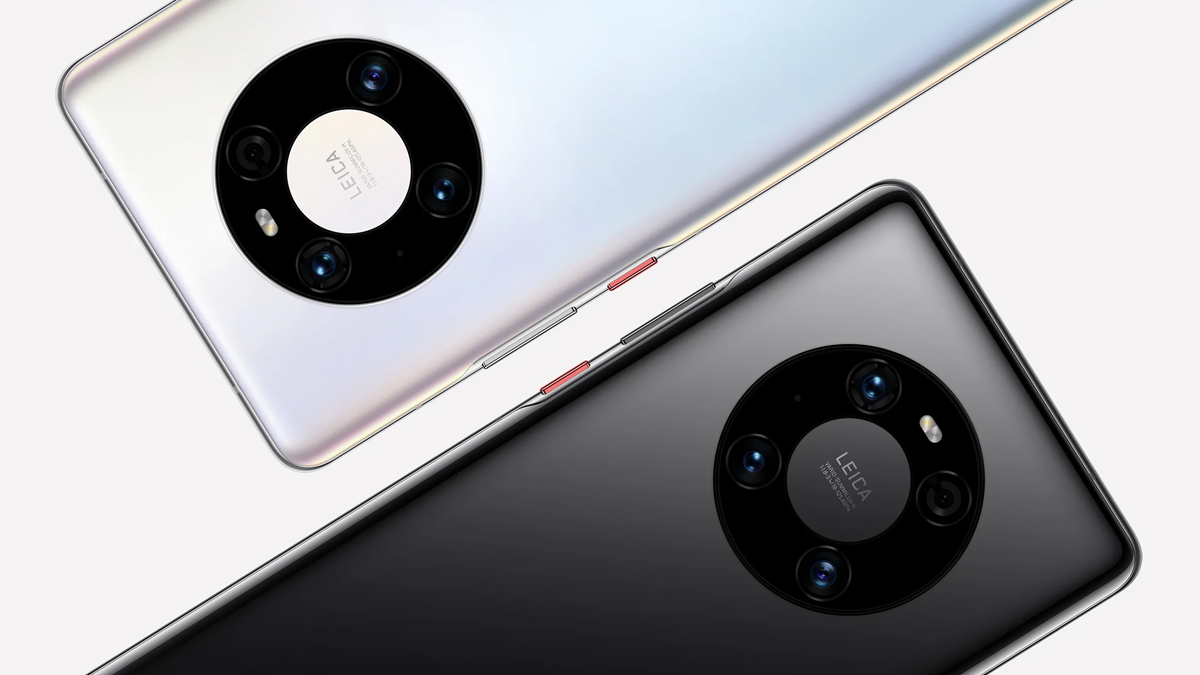 The Mate 40 has a triple camera setup that consists of a primary 50MP camera with an f/1.9 aperture, an 8MP telephoto camera with OIS and a 16MP ultra-wide-angle camera. On the front, there's a 13MP selfie camera housed within the punch-hole cutout. The device comes equipped with a 4,200mAh battery with support for 40W fast charging. Meanwhile, Huawei Mate 40 Pro and Mate 40 Pro+ have a similar set of hardware under the hood.

The Mate 40 Pro and Mate 40 Pro+ feature a 6.67-inch OLED screen with a Full HD+ (2772 x 1322 pixels) resolution, 90Hz refresh rate support and HDR10+ certification. The Mate 40 Pro is offered in 8GB RAM + 256GB variant while the Mate 40 Pro+ is available in 12GB+256GB storage option. Users have an option to further expand the storage by upto 256GB using storage cards. The phones run Android 10-based EMUI 11 out-of-the-box but with support for Huawei Mobile Services instead of Google Play.

There's a 13MP camera on the front. In addition, the company also launched Porsche Design Huawei Mate 40 RS that comes in comes in Ceramic White and Ceramic Black, and a slightly different octagonal shape rear camera setup for 2,295 euros.

(The above story first appeared on LatestLY on Oct 23, 2020 09:18 AM IST. For more news and updates on politics, world, sports, entertainment and lifestyle, log on to our website latestly.com).