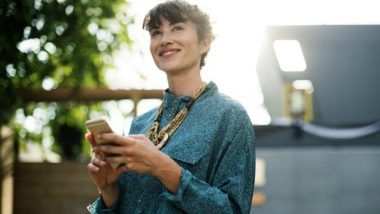 The platform said it added one million users in just over two months during the lockdown to achieve the feat. Your Perfect Partner Is Out There: ‘Shoot Your Shot’ With the Shoot Your Shot Dating App.

"During this period, around one million interests were expressed per day with three million profile views on a daily basis," the company said in a statement.

Founder of QuackQuack, Ravi Mittal said: "We started off as a desi home grown dating platform for Indian singles and today we have our own small community which is 10 million strong.