Netflix India to Offer Free Streaming for 48-Hours From December 4, 2020 During Weekend

Global streaming platform Netflix will be providing 48-hours free streaming from December 4, 2020. This offer is called 'Streamfest' & will only be available to Indian users as the company is in the testing phase. 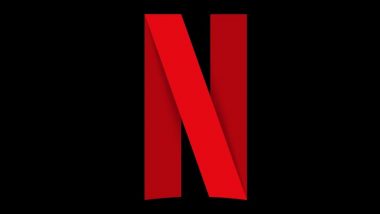 Global streaming platform Netflix will be providing 48-hours free streaming from December 4, 2020. This offer is called 'Streamfest' & will only be available to Indian users as the company is in the testing phase. Netflix may expand the offer to other countries after receiving the response from India. Netflix COO Greg Peters has also confirmed that free Netflix for a weekend could be a great way to expose a bunch of new people to the streaming platform. Netflix Reminds Fans That It Has 'Feelings Too' As IPL 2020 Steals Its Thunder. 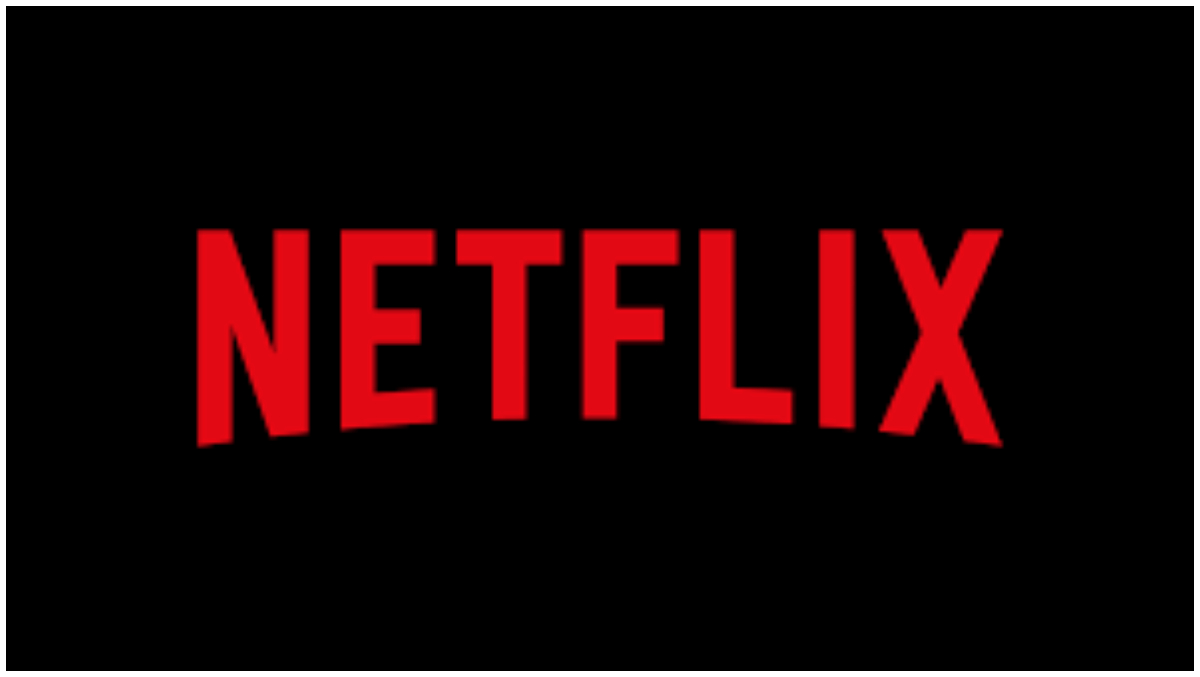 Previously, while signing up on Netflix free trials, users had to provide their card details so that after the expiration of the one-month free trial, the company could deduct the monthly charge by default. The users always had the chance to cancel the subscription if they wanted to. Netflix's new offer or 'Streamfest' will not ask any payment details from users & they can stream for free.

Streamfest was confirmed by the company during its Q3 earnings call with the idea to make new people aware about the streaming platform. Netflix India presently offers four subscription plans - The mobile-only Rs 199 plan offers the streaming service at up to 480p resolution & can be used only with the Netflix mobile apps. The standard plan priced at Rs 649 offers FHD resolution with simulcast Netflix on two screens at the same time. With the premium plan that costs Rs 799 per month, users can stream 4K+ HDR content & can view on up to 4 screens at the same time.

(The above story first appeared on LatestLY on Oct 21, 2020 02:01 PM IST. For more news and updates on politics, world, sports, entertainment and lifestyle, log on to our website latestly.com).