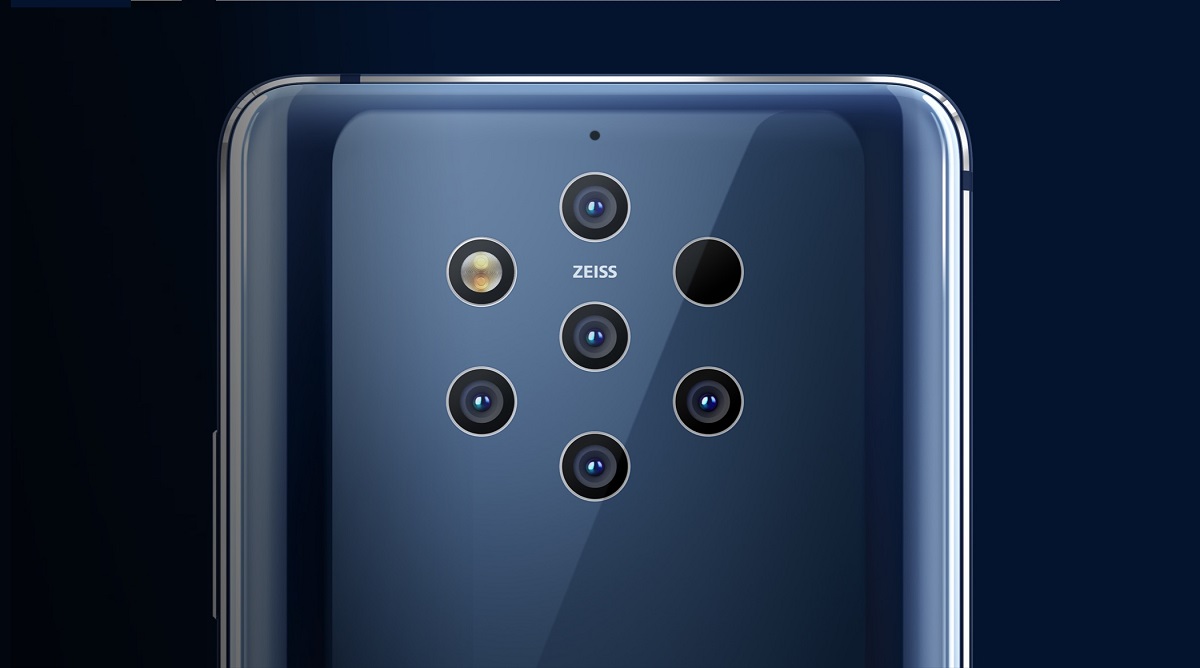 HMD Global is reportedly planning to launch the Nokia 9.2 smartphone by the first half of this year. New reports claim that the new smartphone will be introduced as a successor to Nokia 9 PureView. This new information regarding the development of the Nokia 9.2 comes after several rumours claiming that the device will be delayed till autumn. Apart from Nokia 9.2 smartphone, Nokia brand licensee HMD Global is also working on a foldable smartphone that is likely to make debut by late 2020 or early 2021. Nokia 6.1 Plus Smartphone Now Receiving Android 10 OS Update.

The upcoming Nokia 9.2 smartphone is said to be powered by Qualcomm's Snapdragon 865 SoC. As per the market report, the smartphone won't be showcased at MWC 2020 in Barcelona, which is scheduled for next month. However, the device will make its debut later this year, probably towards the first half of the year that has been claimed by an anonymous tipster - Nokia Power User. Nokia 2.3 Smartphone With MediaTek Helio A22 Processor Launched In India At Rs 8,199.

According to the latest report, the upcoming Nokia 9.2 will be equipped with a big sensor from Toshiba that is claimed to offer a great camera experience. Moreover, the phone is said to carry a price tag around Nokia 8 to attract the masses. Nokia 2.3 Smartphone With MediaTek Helio A22 Launched In India.

As a reminder Nokia 9 PureView smartphone was launched in the country last year in July with a price tag of Rs 49,999. On the other hand, Nokia 8 was introduced in the country at a price of Rs 36,999.