OnePlus has confirmed that it will launch the 10R 5G and Nord CE 2 Lite 5G devices on April 28 at the More Power to You event. 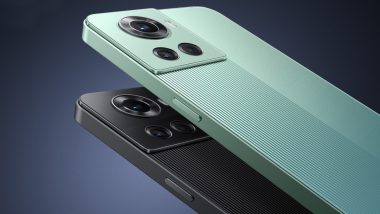 On Monday, OnePlus released sketch images of smartphones and earbuds on its official Twitter account. Though the company revealed that the launch of these devices will take place on April 28, 2022, it did not mention the name of the devices. Now OnePlus has confirmed that it will launch the 10R 5G and Nord CE 2 Lite 5G devices on April 28 at the More Power to You event. Several reports have also claimed that OnePlus will also launch Nord Buds along with these smartphones. OnePlus Ace To Be Launched in China on April 21, 2022; Teased on Weibo.

OnePlus Nord CE 2 Lite 5G is said to be a watered-down version of the Nord CE 2 5G model. It is likely to feature a 6.59-inch FHD fluid display, a Snapdragon 695 SoC paired with up to 8GB of RAM and up to 256GB of internal storage. 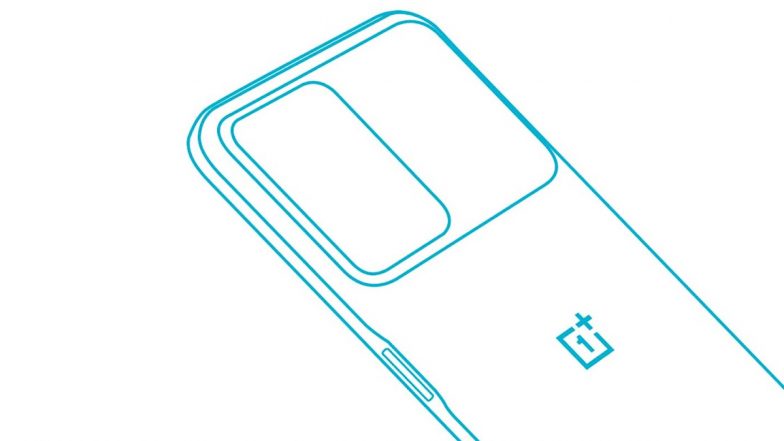 Stay on top of your day, Stay in charge.

Experience the speed you need in life with the 150W SUPERVOOC and 80W SUPERVOOC Fast Charging of OnePlus10R. Launch on 28 April, 2022. Stay tuned!

For optics, the handset might come with a 64MP primary camera. Upfront, there could be a 16MP lens for selfies and video calls. The device will pack a 5,000mAh battery with 33W SuperVOOC rapid charging support. 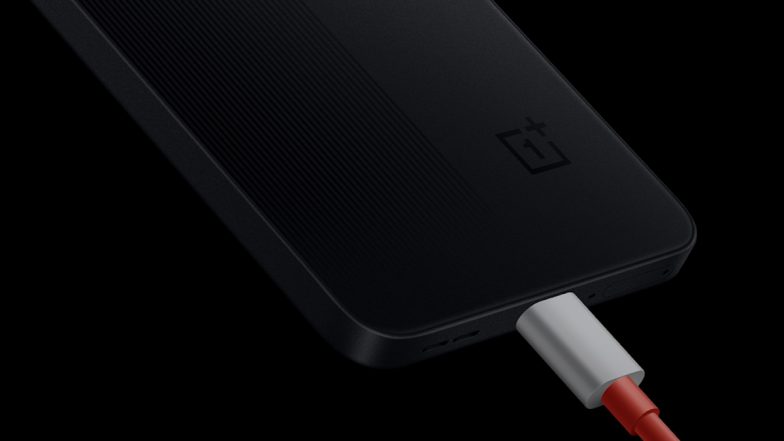 (The above story first appeared on LatestLY on Apr 14, 2022 12:57 PM IST. For more news and updates on politics, world, sports, entertainment and lifestyle, log on to our website latestly.com).