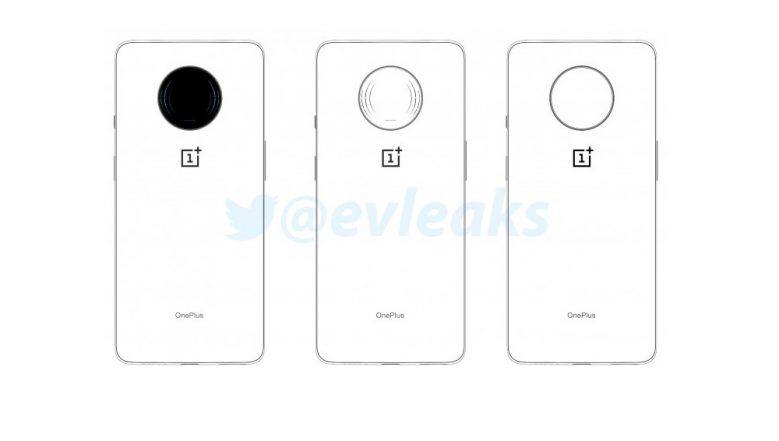 We already know that OnePlus is working on its next flagship phone, which is likely to be called as OnePlus 7T Series. Expected to launch in next couple of months, the new OnePlus 7T Series is rumoured to feature some design changes. Though the launch is couple of months away, the rumour mill is already underway. There are media reports hinting that the Chinese smartphone maker could launch its next flagship device by September. OnePlus TV To Feature 55-inch QLED Display; India Launch, Expected Price, Features & Specifications.

A report tipped that the smartphone could be launched on September 26. However, there is no confirmation to it and the same way vary. The report also hinted that the OnePlus is looking to launch OnePlus 7T Series in India first followed by the global market.

According to a new leaked schematic image from tipster Evan Blass, the upcoming OnePlus 7T is rumoured to be different from the predecessor, featuring design updates and feature upgrades. The leak image suggests that the handset will sport a circular camera module at the rear.

As per the leak, the camera module is positioned in the centre just above OnePlus logo. Moreover, the edge of the phone shows neatly designed corners, hinting that this could be OnePlus 7T Pro. OnePlus 7T Pro Launch Date Reportedly Leaked; Could Be Launched on October 15.

On the specification front, the OnePlus 7T Series is expected to be powered by Snapdragon 855+ processor with 12GB of RAM and 256GB of internal space. Coming to the camera department, a major upgrade is expected here. However, there are no concrete details as of now. Will there be major update on the camera that remains to be seen. More details and leaks are expected to hit the internet that would put some light on the upcoming OnePlus 7T.