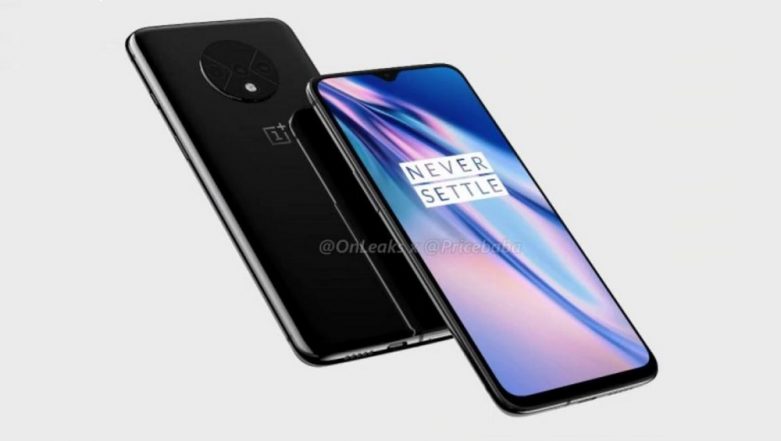 Going with OnePlus' previous product strategy, the next flagship phone from the Chinese phone brand would be OnePlus 7T. And, there are already several speculations on the web about the forthcoming phone. Last week, a new set of rumours surfaced that were sufficient enough for the fans to imagine what they can expect from OnePlus in the next few months or so. One of the interesting rumours was related to the display claiming that the company might use OnePlus 7 Pro's 90Hz Quad HD+ AMOLED display on the OnePlus 7T with a notch. OnePlus TV Remote Teased On Twitter By CEO; To Get Google Assistant Key, USB Type-C & Volume Rocker.

In an interview with Cnet, OnePlus CEO confirmed that OnePlus is definitely working on a smartphone with a 90Hz screen that will be more affordable than the OnePlus 7 Pro. Going by the interview, it can be believed that the OnePlus is looking to make 90Hz screen as standard.

90 Hz has changed the way we look at displays. Find out how we're sharing smoothness in all-new ways. https://t.co/zE8jb9bDzk

Pete Lau told Cnet that, "OnePlus was the first in the industry to use QHD Plus 90Hz AMOLED screen with the ultra premium OnePlus 7 Pro. The overwhelming positive feedback pushed us to bring 90Hz, which we believe will become standard on flagship phones, to our highly acclaimed premium lineup so that more people can experience the smooth scrolling display."

Considering these rumours, OnePlus will be employing 90Hz screen on a Cheaper OnePlus 7T. So, there is high probability that the Chinese phone brand's next flagship phone could borrow the Quad HD+ Optic AMOLED screen from OnePlus 7 Pro. But, the company will be retaining the small waterdrop notch upfront.

The CEO also hinted that OnePlus could be using the flagship Snapdragon 855 Plus chipset for the upcoming phone. He suggested that, "We design OnePlus devices to achieve the best fast and smooth experience on the market. Implementing the best-in-industry Qualcomm 800 series processors is a major part of achieving this high-end performance."

Additionally, the company will also be launching the OnePlus 7T Series in the market soon. Going by the previous trends, OnePlus could launch the new OnePlus 7T by the end of this month or early next month.