OnePlus Nord series is the brand's latest attempt to make phones more affordable that is in line with the company's tagline, Never Settle. We lay our hands on OnePlus Nord 2 Wood Green to find out what it brings to the table. 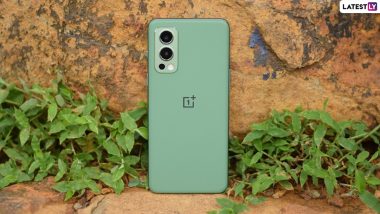 OnePlus Nord 2 5G went official in July 2021 as a replacement to the original Nord, which was introduced in India last year. The Nord series is the brand's latest attempt to make phones more affordable that is in line with the company's tagline, Never Settle. The Nord 2 is truly a successor to Nord in every sense, it's more feature-loaded, powerful, and has a stylish design with a bigger battery. We lay our hands on OnePlus Nord 2 Wood Green to find out what it brings to the table. Let's dig in! OnePlus Announces To Combine OxygenOS & ColorOS To Create Better Products in 2022. 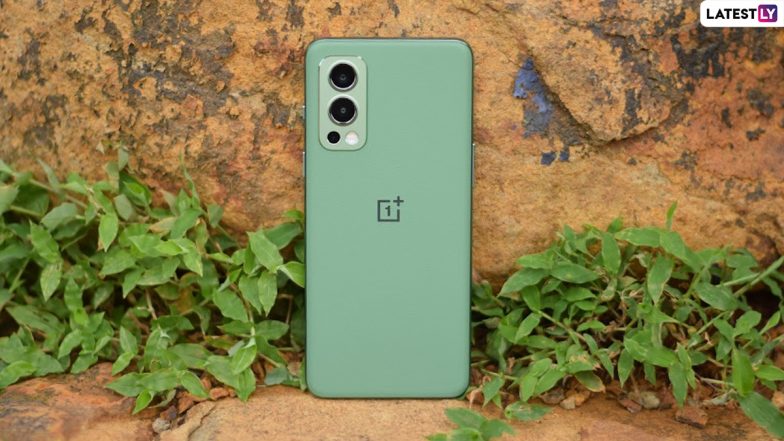 Design: A leathery pine-tree look is the first thing you notice when you take the phone in your hands. The leather-like finish adds a premium touch to the design and even keeps it smudge-proof and fingerprint resistant. Despite weighing same as the original Nord at 184kg, the phone slightly felt heavier than its predecessor. The handset feels premium and comfortable in hand, thanks to the leather-finished rear. OnePlus Nord 2 5G has a sleek design with curvy edges.

There's a rectangular bump housing a triple rear camera, which is very similar to the one seen on the OnePlus 9. Coming to sides, it gets conventional volume rockers on the left and a power button & alert slider on the right. At the bottom, there's a SIM tray, a single speaker, a primary mic and a Type-C port. There's also a secondary mic positioned on the top to capture better sound and a clear voice. 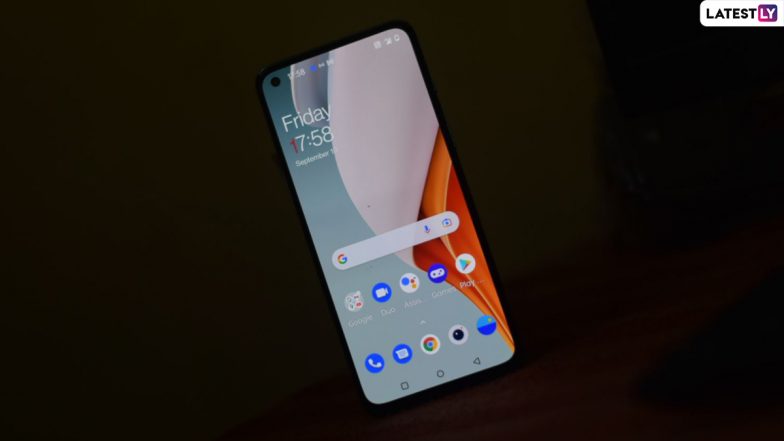 Display: The Nord 2 5G has a 6.43-inch Fluid AMOLED display with a refresh rate of 90Hz, protected by a Corning Gorilla Glass 5. It gets thin bezels offering an aspect ratio of 20:9. The panel has a resolution of 2400x1080 pixels with 410ppi and supports HDR10+ offering a vivid quality. The chin looks slightly thicker. There's also a punch-hole cutout in the top-left corner housing the front camera. Overall, the display on the Nord 2 is vibrant, responsive and feels quality rich while streaming online content on Netflix and Prime. 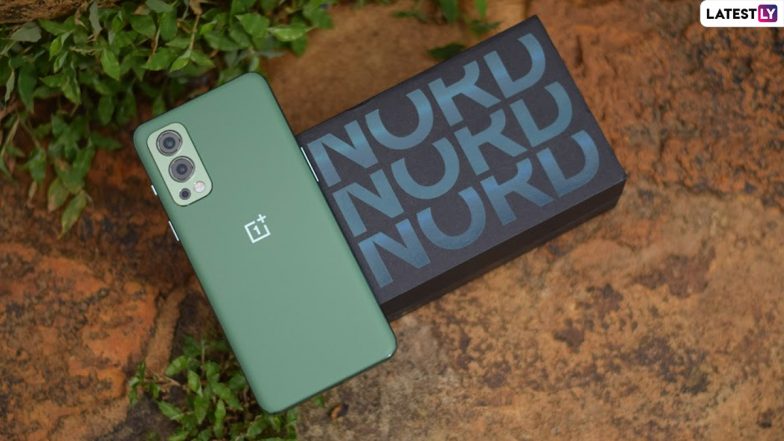 Processor: The OnePlus Nord 2 comes powered by a MediaTek Dimensity 1200-AI, making it the most powerful Nord phone to date. The chipset is paired with an ARM G77 MC9 GPU and up to 12GB of RAM. We have been using the top-end variant for the last few weeks. From multitasking to heavy games, the handset is up for almost everything. We played games like Battleground Mobile India, Asphalt 8 and a few others. The handset handled the graphics pretty well and didn't see a lag whatsoever. In fact, to our astonishment, there was no heating issue while playing such heavy games. 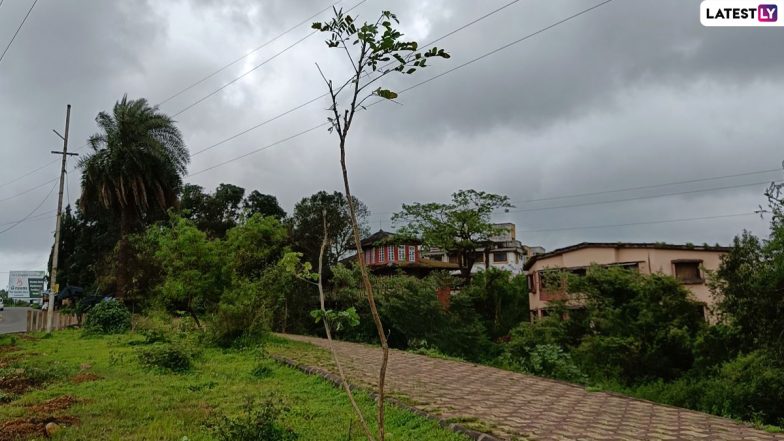 Camera: This is one area where OnePlus has made significant improvement, as far as Nord devices are concerned. It gets a triple rear camera consisting of a 50MP Sony IMX766 sensor with f/1.88 aperture supporting IOS for balance and crisp images. The primary lens is assisted by an 8MP ultra-wide camera and 2MP mono-lens. 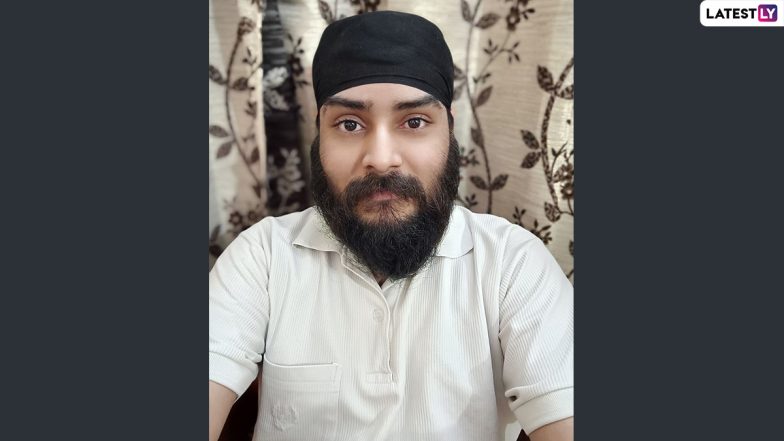 Upfront, the device gets a single 32MP Sony IMX615 sensor. Do note, the original Nord smartphone featured a 32MP dual front camera. Selfies captured during the daylight were very detailed and natural. However the ones clicked during low light conditions were fairly good, based on the conditions given. In portrait mode, the image captured looks very natural giving a clean bokeh effect.

The camera app on the Nord 2 5G is very similar to that of the OnePlus 9 series. It supports 4K video recording at 30 fps, super slow-motion videos at 1080p with 120 fps, as well as AI photo enhancement and AI video enhancement. 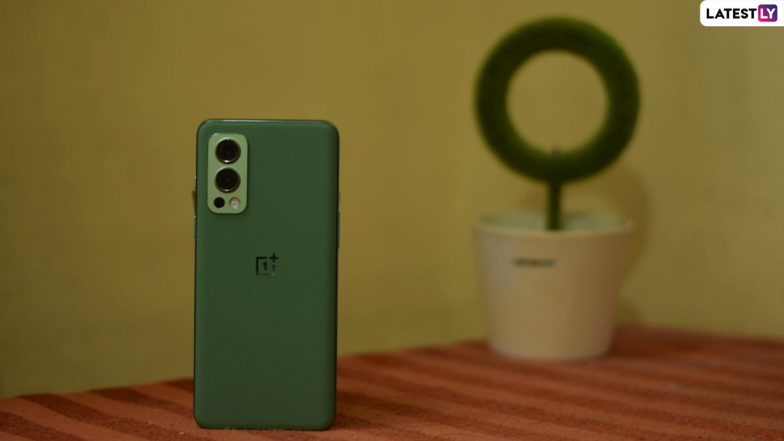 Battery & OS: Coming to the battery, OnePlus Nord 2 gets a bigger 4500mAh battery with a 65W warp charge. The fast charging does its job pretty well. It can charge the handset from 0 to 100 per cent in just over 35 minutes. Despite heavy usage on streaming apps and gaming, battery drains at a steady rate. Do note, the display runs at a higher refresh rate of 90Hz. We didn't notice any abnormal battery draining issues while testing the handset. 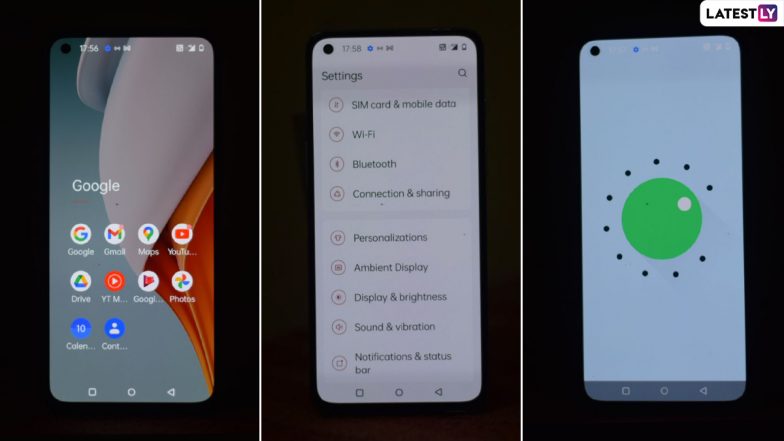 The operating system, on the other hand, is one such aspect for which OnePlus is well-known. A simple, clean and bloat less experience is what all the OnePlus users have touted to date. It runs OxygenOS 11.3 on top of Android 11. The review unit was running the July patch while we tested the model. The device came with pre-installed apps like Netflix, Google Pay and OnePlus apps. 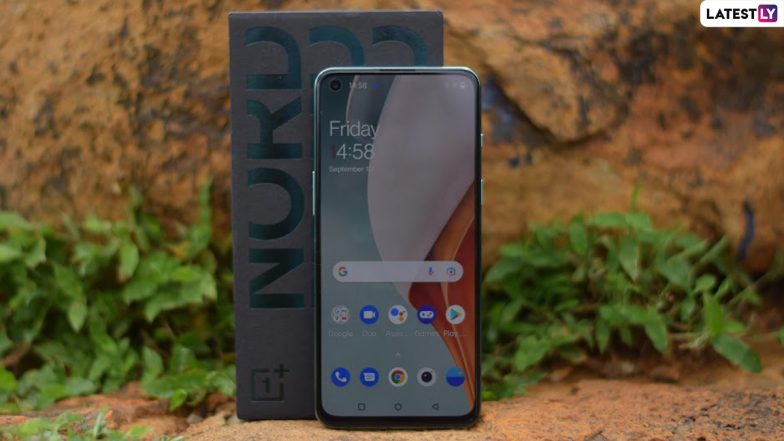 (The above story first appeared on LatestLY on Sep 24, 2021 08:07 PM IST. For more news and updates on politics, world, sports, entertainment and lifestyle, log on to our website latestly.com).