The much-awaited OnePlus Nord CE 5G mid-range smartphone has been launched in India. The new Nord device gets considerable upgrades over the Nord phone, which made its India debut last year.

The much-awaited OnePlus Nord CE 5G mid-range smartphone has been launched in India. It's the second Nord device from the brand in the country, after the original OnePlus Nord. The new Nord device gets considerable upgrades over the Nord phone, which made its India debut last year. Some of the key highlights of OnePlus' new mid-ranger are a 90Hz fluid AMOLED display, triple rear cameras and sleek design. Let's do a quick comparison of the Nord CE 5G and the original Nord. OnePlus Nord CE 5G Smartphone: All You Need To Know.

Both OnePlus Nord and Nord CE 5G looks identical, get a similar design, pill-shaped camera module and chrome finish frame. The newly launched device has an AG matte finish as well as a glossy back finish whereas the original Nord gets only a glossy back. 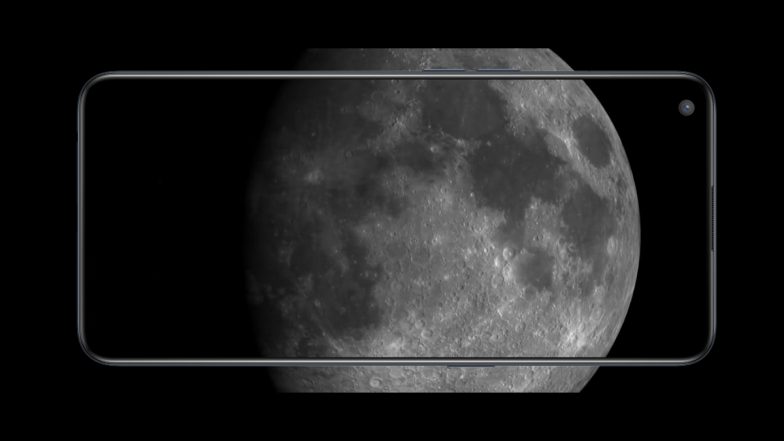 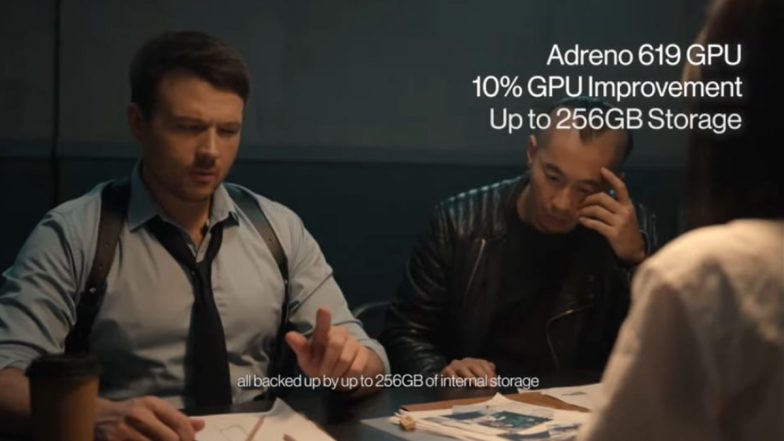 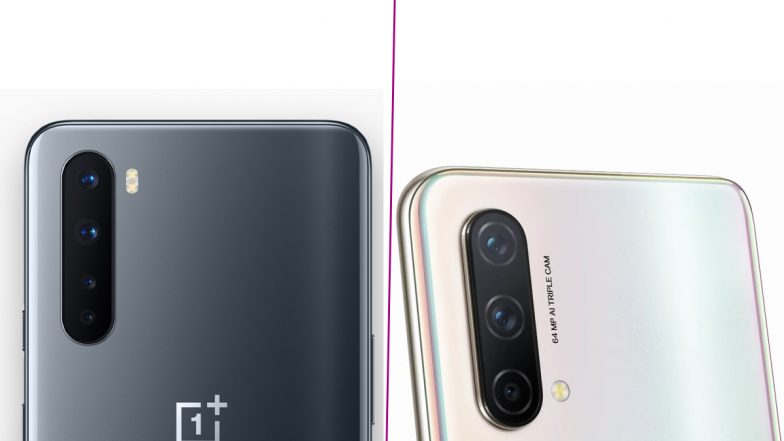 The Chinese smartphone has also made several changes in the camera. OnePlus Nord CE 5G comes with a triple rear camera system comprising a 64MP main camera, an 8MP secondary shooter and a 2MP mono lens. At the front, there is a 16MP shooter. On the other hand, the original Nord flaunts a 48MP main snapper, an 8MP ultra-wide-angle lens, a 2MP macro lens and a 5MP depth shooter. 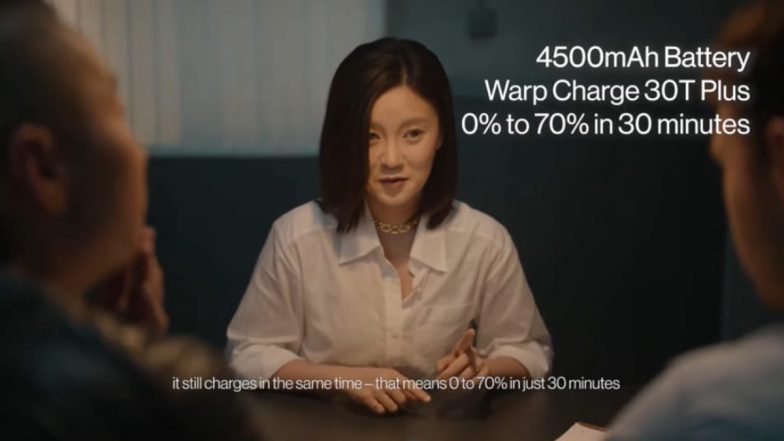 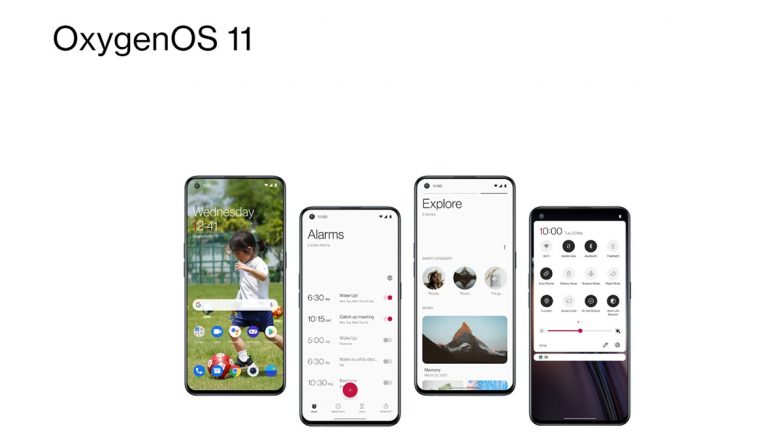 (The above story first appeared on LatestLY on Jun 11, 2021 11:31 AM IST. For more news and updates on politics, world, sports, entertainment and lifestyle, log on to our website latestly.com).