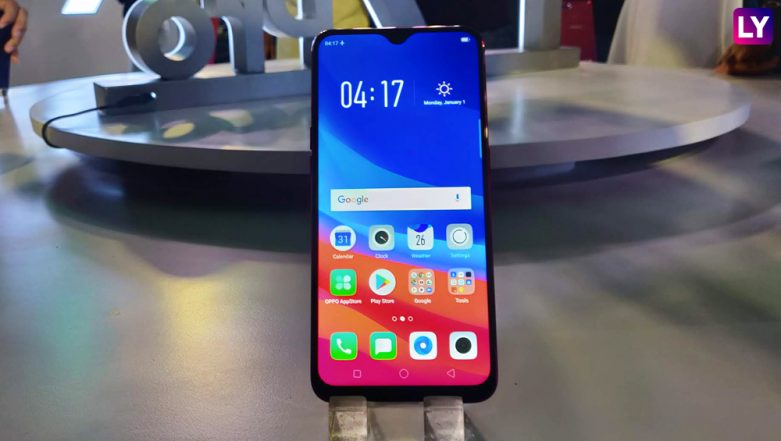 After rolling out Find X flagship smartphone in India, Oppo has finally launched the much-awaited F9 Pro smartphone at Rs 23, 990. As a part of the surprise, Oppo has also launched Oppo F9 in India at Rs. 19,990. Offered in a single variant, the smartphone is packed with 6GB of RAM and 128GB of internal storage. The main underline of the new Oppo F9 Pro is the VOOC fast charging technology that is claimed to give 2 hours of talking in just 5 minutes of single charge. The new Oppo F9 Pro will strengthen the Chinese smartphone maker's product portfolio in the mid-range smartphone space.

The newly launched Oppo F9 Pro features a 6.3-inch full-HD+ display with 19.5:9 aspect ratio. It also comes with a resolution of 2280x1080 pixels and the screen-to-body ratio of 90.8 per cent. Under the hood, the smartphone is fitted with a MediaTek Helio P60 chipset, which comes paired with ARM Mali-G2 MP3 GPU. Having said that the smartphone is offered in a single variant, it is packed with 6GB of RAM and 128GB ROM, which is expandable up to 256GB via microSD card. Nokia 6.1 Plus, Nokia 5.1 Plus Smartphones Launched in India; Online Sale on August 30 at Flipkart & Official Website. 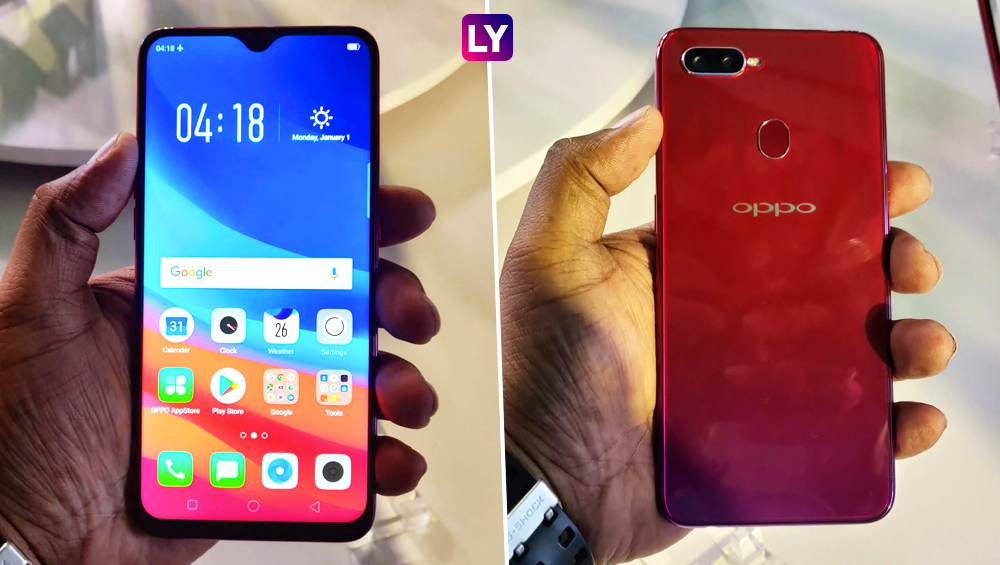 As far as the camera specifications are concerned, the smartphone flaunts horizontally stacked dual camera module at the back. The camera module features a combination of 16MP primary lens and 2MP secondary lens with LED flash and AI-enabled features. For selfie lovers, the Oppo F9 Pro gets a 25MP shooter for a seamless experience for selfies and video calling. WhatsApp Update: You Can Lose Your Old WhatsApp Data From Google Drive; Here’s How You Can Prevent It.