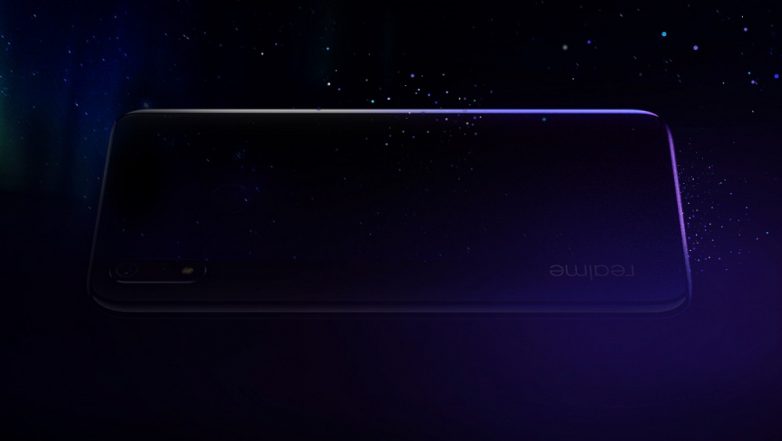 Realme India will be launching the all-new smartphone in the domestic market today at an event in Delhi. Dubbed as Realme 3, the device is likely to feature a dual camera setup with 12nm MediaTek Helio P70 chipset and rear mounted fingerprint sensor. Likely to be offered in two variants, the phone will pitted against the likes of Xiaomi Redmi Note 7. It is also rumoured that the company could also launch Realme 3 Pro alongside Realme 3, as it was seen in the case of Xiaomi’s Redmi Note 7 & Redmi Note 7 Pro. Realme 3 India Launch Confirmed For March 4; Key Features & Specifications Revealed on Flipkart.

Recently, a dedicated micro website of Realme 3 went live on Flipkart that revealed several key details about the device ahead of the launch. Taking these details into consideration, the smartphone will be powered by a 12nm MediaTek Helio P70 SoC. The chipset will be clubbed up to 6GB of RAM and up to 128GB of internal space. Moreover, the handset from Realme will run the latest version of Android 9 Pie OS based on ColorOS 6.0 out-of-the-box. The new Realme 3 will also come with a water-drop display notch at the front. It is also believed that the phone will be backed by 4230 mAh battery, which will be slightly bigger than Xiaomi's newest Redmi devices.

The previous teasers also confirm that the device will be equipped with dual rear camera. However, the exact specifications of the camera sensors are not yet revealed. When launched, the smartphone will be retailed exclusively via Flipkart. Several other details and prices will be revealed today at the launch event today.