The upcoming Realme X7 Max is likely to be priced in India from Rs 27,999. It's rumoured to be a rebranded version of the GT Neo that was introduced a couple of months ago in China. 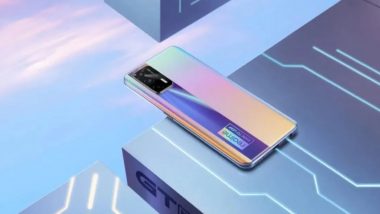 Realme was supposed to launch a new Realme X7 Max in the country earlier this month, which was deferred due to the second wave of the coronavirus pandemic. The Chinese phone maker is now reportedly gearing up to launch the Realme X7 Max smartphone in India. The company has yet again teased the handset suggesting the launch is imminent. Ahead of its launch, the pricing of the handset has been leaked online. According to a recent report, prices of the Realme X7 Max will begin from Rs 27,999. Realme X7 Max 5G Teased on Official India Website, To Feature MediaTek Dimensity 1200 SoC.

Breaking all barriers of speed!

Buckle-up to Xperience Future at Full Speed with India's First MediaTek Dimensity 1200 5G Processor, in partnership with Asphalt 9 that is sure to take you to the edge of your seats.#Indias1stDimensity1200 #FutureAtFullSpeed pic.twitter.com/PAc0hCS69f

If the latest reports are to be believed, the Realme X7 Max is likely to be launched in the country in the first week of June. The Chinese phone manufacturer will also unveil a 43-inch Smart TV with 4K resolution alongside the smartphone during the event. The report also suggests that the handset will be offered in two variants - 8GB + 128GB & 12GB + 256GB. The latter is tipped to be priced at Rs 30,999. 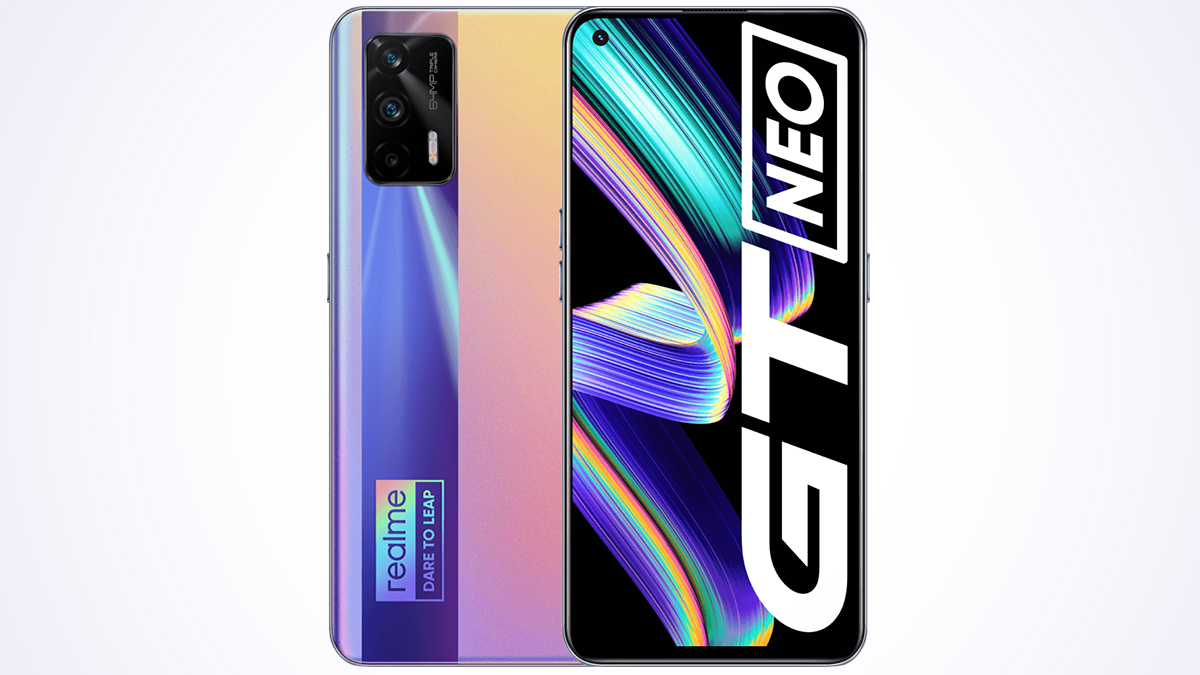 The upcoming Realme X7 Max is rumoured to be a rebranded version of the GT Neo that was introduced a couple of months ago in China. In terms of specifications, the phone will sport a 6.43-inch FHD+ AMOLED display with a 120Hz refresh rate and a resolution of 2400×1080 pixel resolution. Under the skin, there will be a MediaTek Dimensity 1200 SoC mated with up to 12GB of RAM and up to 256GB of built-in storage. It will run on Android 11 OS with Realme UI 2.0 on the top. 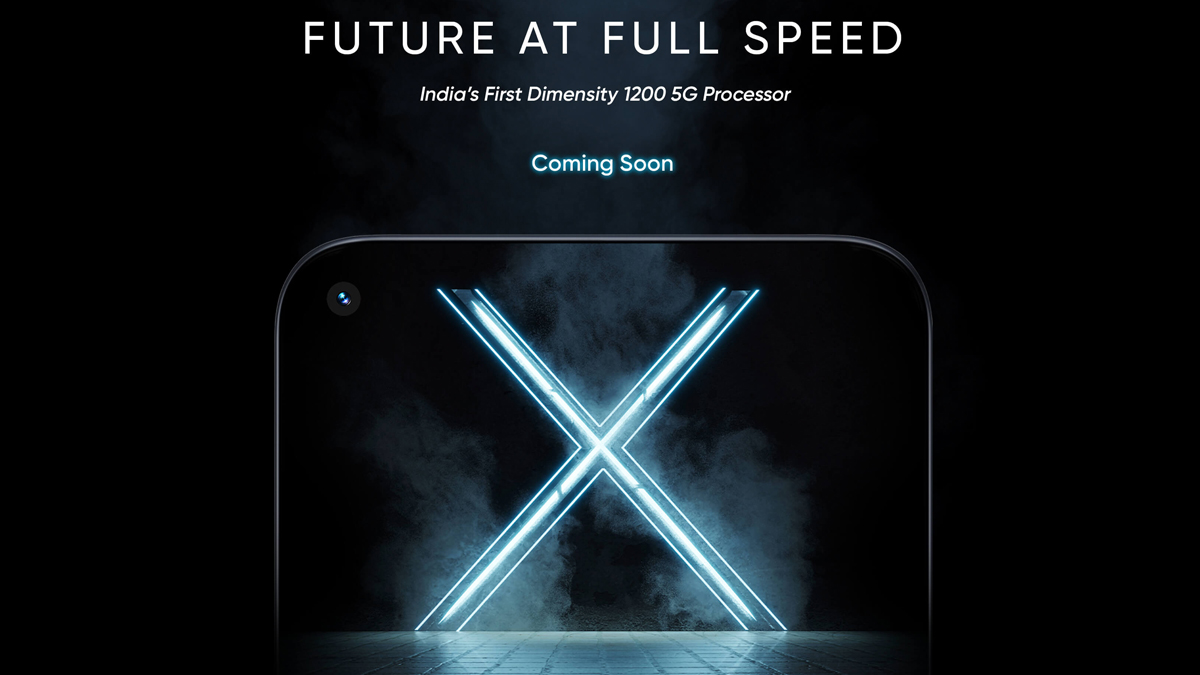 For photography, it will get a triple rear camera setup. The primary lens will be a 64MP sensor, which will be assisted by an 8MP ultra-wide-angle sensor, and a 2MP macro camera. Upfront, there is a 16MP snapper for selfies and video calls. It is backed by a 4,500mAh battery with 50W fast charging. More details of the phone will be revealed during the launch.

(The above story first appeared on LatestLY on May 21, 2021 11:49 PM IST. For more news and updates on politics, world, sports, entertainment and lifestyle, log on to our website latestly.com).