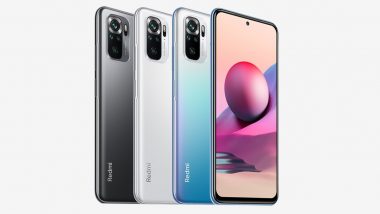 Xiaomi owned Redmi is all set to launch its Redmi Note 10S smartphone on May 13, 2021. The company has been teasing the device on its official Twitter and other social media accounts. Last week, the phone was listed on the Amazon India website which hints that it will be made available for sale via the e-commerce website after the launch. The virtual launch event will commence at 12 noon via Redmi India's official YouTube and other social media channels. Ahead of its launch, now the device has been reportedly spotted on the Google Supported Devices list and Google Play Console listing revealing its key specifications. Redmi Note 10S Specifications Leaked Online Via Amazon Ahead Of India Launch. 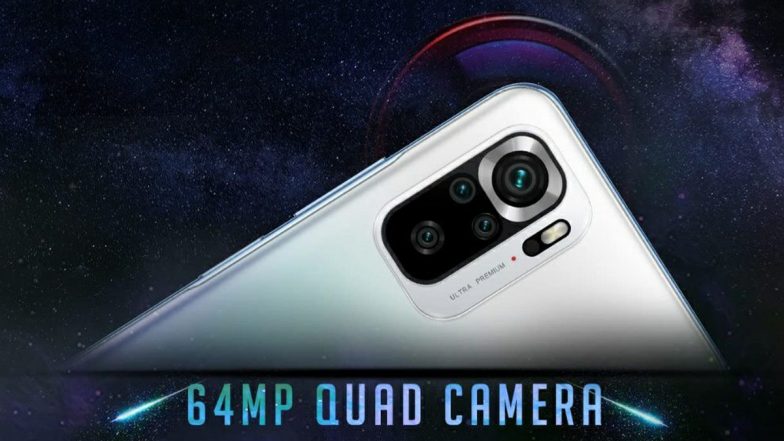 The party never stops when #RedmiNote walks in! 🤩

Bring the party to your living room with powerful #DualSpeakers on the upcoming #RedmiNote10S. 🎉

The phone will come powered by MediaTek Helio G95 SoC. As per previous leaks, the smartphone will be made available in three variants - 6GB + 64GB, 6GB + 128GB and 8GB + 128GB. The phone will be offered in Blue, Dark Grey and White shades. 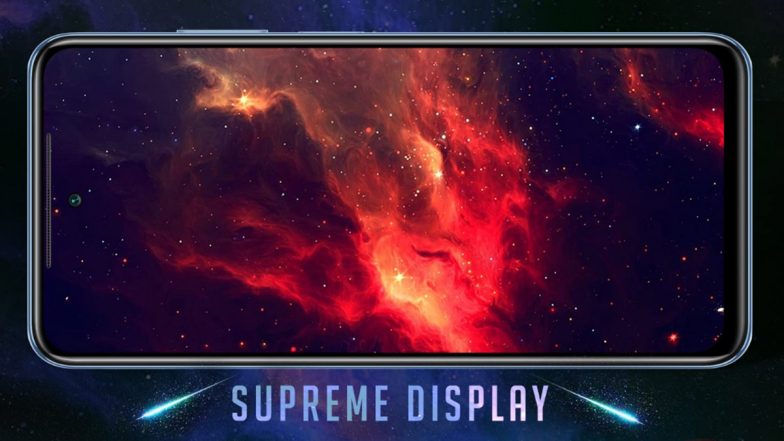 Redmi Note 10S is likely to feature a 6.43-inch FHD+ AMOLED display with a resolution of 2400x1080 pixels. For optics, the device will come equipped with a quad rear camera system comprising a 64MP main shooter, an 8MP ultra-wide-angle snapper, a 2MP macro sensor and a 2MP depth sensor. At the front, there could be a 13MP selfie shooter. 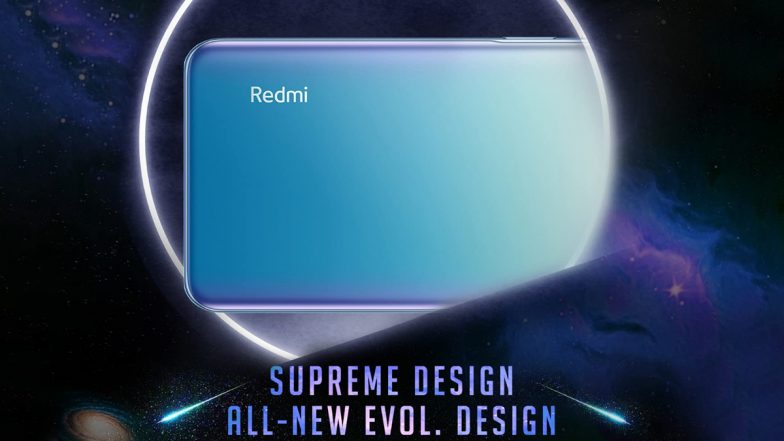 The handset will be fuelled by a 5,000mAh battery with a 33W fast charging facility. Connectivity options might include NFC, 3.5mm audio jack, dual-band Wi-Fi, and Bluetooth 5 and more. Pricing and other details of the Redmi Note 10S will be announced by the company during its launch event.

(The above story first appeared on LatestLY on May 11, 2021 12:43 PM IST. For more news and updates on politics, world, sports, entertainment and lifestyle, log on to our website latestly.com).