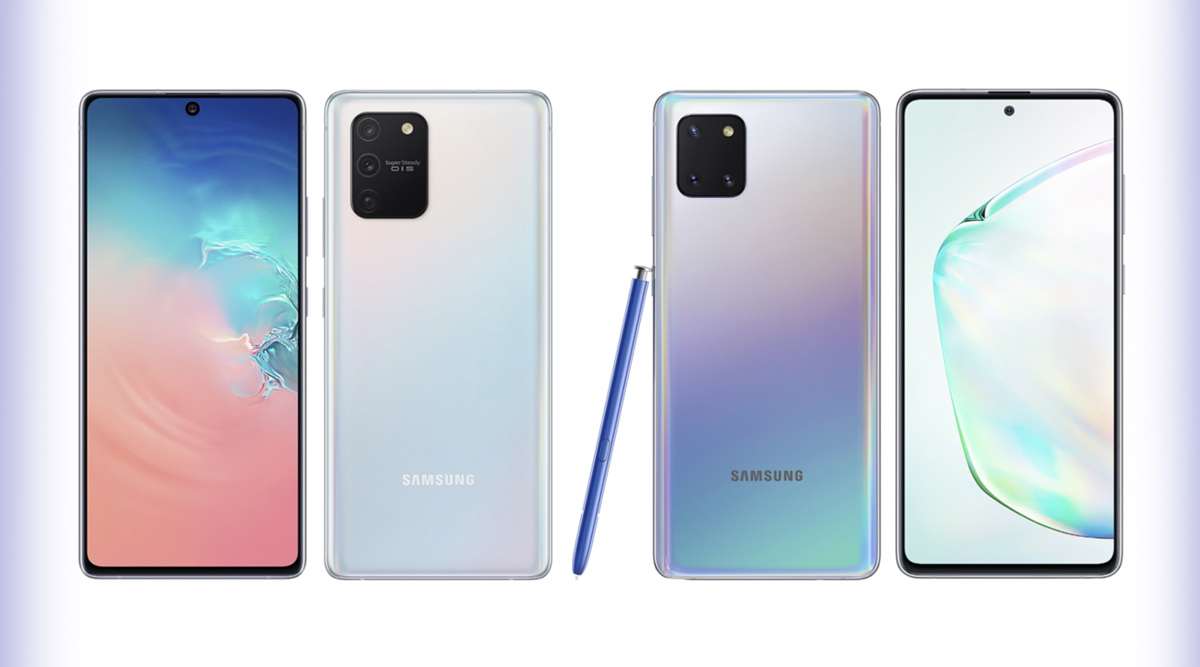 As the New Year 2020 just kicked-off, the South Korean electronics major is on a roll. Firstly, the company unveiled Lite versions of Galaxy Note 10 and Galaxy S10 globally. Later, the tech giant showcased its latest technologies at the CES 2020. Now, the company is gearing up to launch the Galaxy Note 10 Lite and Galaxy S10 Lite in India. Moreover, Samsung won't be stopping here as the Galaxy S20 will be launched globally next month along with the next-gen foldable phone. Galaxy Bloom is Samsung's Next-Gen Foldable Phone; Likely To Be Priced Around $1,000.

According to a new poster listed on Flipkart, the Samsung Galaxy S10 Lite smartphone will be launched in India on January 23, 2020. Previously, there were many rumours and speculations regarding the phones. Now, it seems the smartphones have finally got a launch date in India. As Galaxy Note 10 Lite was announced alongside the Galaxy S10 in the global market, it is believed that both the phones will be introduced together in India. 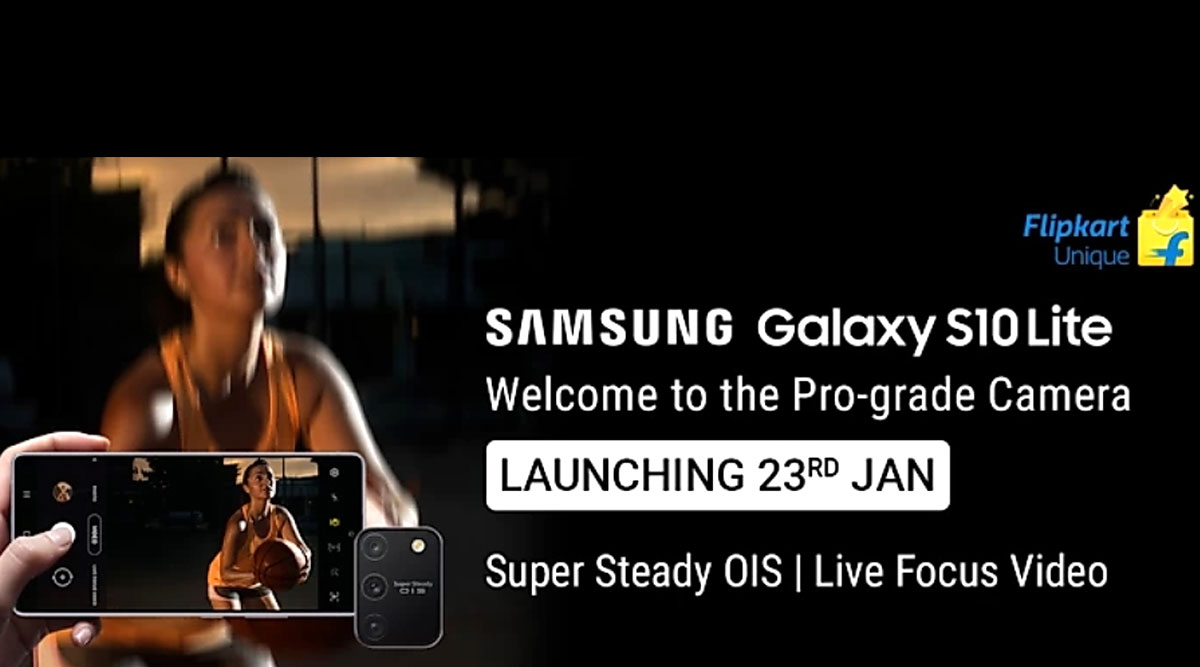 #GalaxyS10Lite comes with Snapdragon 855 processor and 8GB RAM, giving you the power to do more at unheard-of speeds.

Experience the power to do more with #Spen on the #GalaxyNote10Lite. Unleash your creativity and productivity with the #PowerofSPen. Get notified: https://t.co/QGcrUlMTAc pic.twitter.com/HJCY3jAUfw

Both Samsung Galaxy S10 Lite & Galaxy Note 10 Lite will bear triple rear camera setup. However, the sensors offered on both devices will vary. The former will sport a 48MP primary sensor, a 12MP wide-angle lens and a 12MP telephoto lens with OIS. The Galaxy Note 10 Lite will get a 12MP main lens with two 12MP ultra-wide-angle lens and macro sensors. At the front, the device will pack a 32MP camera for video calls and selfies.