India's Science Missions in 2021: Gaganyaan, Chandrayaan-3 & Others Lined-Up for Outer-Space Exploration and Research 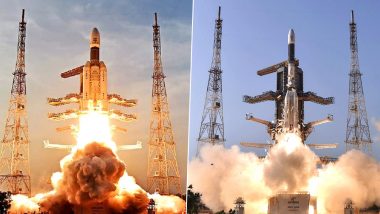 New Delhi, December 29: The exponential development in science and technology over the past few decades has opened up new dimensions of exploration. Diving into the depths of the unknown and vast space to decipher universal mysteries and understanding the cosmic world is one popular dimension. India too has been progressively contributing towards the space exploration with its various missions. Apart from the incredible research done by Indian scholars and researchers in this field, Indian Space Research Organisation (ISRO) has also achieved great heights in with its space exploration projects.

Over the past few years, ISRO has successfully launched its expedition to various celestial bodies including Moon and the red planet Mars. The launch of Mars Orbitor Mission (MOM) in 2019 marked India’s first venture into the interplanetary space. ISRO’s lunar exploration mission Chandrayaan- 1 and Chandrayaan -2 were also widely applauded by various research centres globally. PSLV-C49 Rocket, Carrying EOS-01 Satellite, Successfully Launched by ISRO From Sriharikota; All You Need to Know.

Owing to the COVID-19 outbreak and the subsequent lockdown, in 2020, we didn’t see ISRO in-action much. However, the space research centre did provide a farewell gift to the troubled year by launching communication satellite CMS-01 December 17, 2020 from the Satish Dhawan Space Centre (SDSC) SHAR, Sriharikota. India's First Human Space Flight Mission 'Gaganyaan' Likely to Be Delayed by One Year Due to COVID-19 Pandemic.

Nevertheless, the upcoming year 2021 has in store several scientific missions aimed at unravelling and understanding the vastness of the world beyond our physical reach.

Here are Some Scientific Missions Lined-Up for 2021

ISRO is set to begin the year by launching an earth Observation satellite called Anand. It has been developed by Indian start-up called Pixxel. According to reports, the Indian Space Centre will launch, Polar Satellite Launch Vehicle-C51 (PSLV-C51) in end February or early March 2021. The main payloads of PSLV-C51 will be Anand and a Brazilian satellite called Amazonia. Apart from these, two more Indian satellites will be carried by the launcher.

Another mission lined-up in 2021 is the Radar Imaging Satellite 1A, or RISAT-1A. It is a land-based mission, whose remote sensing satellite’s primary application will be in terrain mapping and analysis of land, ocean, and water surface for soil moisture. It will be the sixth in the RISAT satellite series. Build by ISRO, these satellites provide all-weather surveillance using synthetic aperture radars (SAR). It is being launched to ensure continuity to services of the first RISAT satellite launched on April 26, 2012.

The satellite will reportedly carry payloads (instruments) for three categories, each consisting of different parameters—Land (Albedo and reflectance, soil moisture, vegetation, and multi-purpose imagery), Ocean (Ocean topography/currents), and Snow & Ice (Ice sheet topography, Snow cover, edge and depth; Sea ice cover, edge, and thickness). The launch date has been confirmed as yet, but according to sources RISAT-A1 will be launched during the first half of 2021.

The highly awaited India’s first manned space mission Ganganyaan is also scheduled to take the flight in 2021. ISRO will launch the Indian Human Spaceflight Programme through its Gaganyaan mission. The Gaganyaan, which means ‘Sky Craft’ in Sanskrit, is a crewed orbital spacecraft jointly manufactured by ISRO, the Defence Research and Development Organisation (DRDO), and the Hindustan Aeronautics Limited (HAL).

The 3.7-tonne capsule is expected to orbit the Earth at a 400 km altitude for up to seven days, with a crew of one to three persons on board. The total programme cost is expected to be less than Rs 10,000 Crore. ISRO is leaving no stone unturned to make India’s first crewed space mission a huge success. Astronauts selected for the mission are undergoing rigorous training to adapt with the environment and get accustomed to the challenges of the outer space.

ISRO is also aiming its first manned space exploration mission to be as sustainable and environment friendly as possible. Addressing the16th Convocation of SRM Institute of Science and Technology last week, K Sivan the Chairman of ISRO had reportedly said, "As India continues to focus on economic growth, it needs to ensure that environmental damage is limited by adopting green technologies. ISRO has made space grade lithium-ion batteries and this technology is useful for mass adoption of electric vehicle."

Vyomitra - The Lady of Gaganyaan

Early this year ISRO introduced us the only lady that will be the part of the onboard crew of Gaganyaan. She is a lady robot designed to be part of India’s first manned space exploration mission. Talking for herself at the inaugural session of ‘Human Spaceflight and Exploration - Present Challenges and Future Trends’ in January this year, she said "Hello everyone. I am Vyommitra, the prototype of the half-humanoid, been made for the first unmanned Gaganyaan mission." 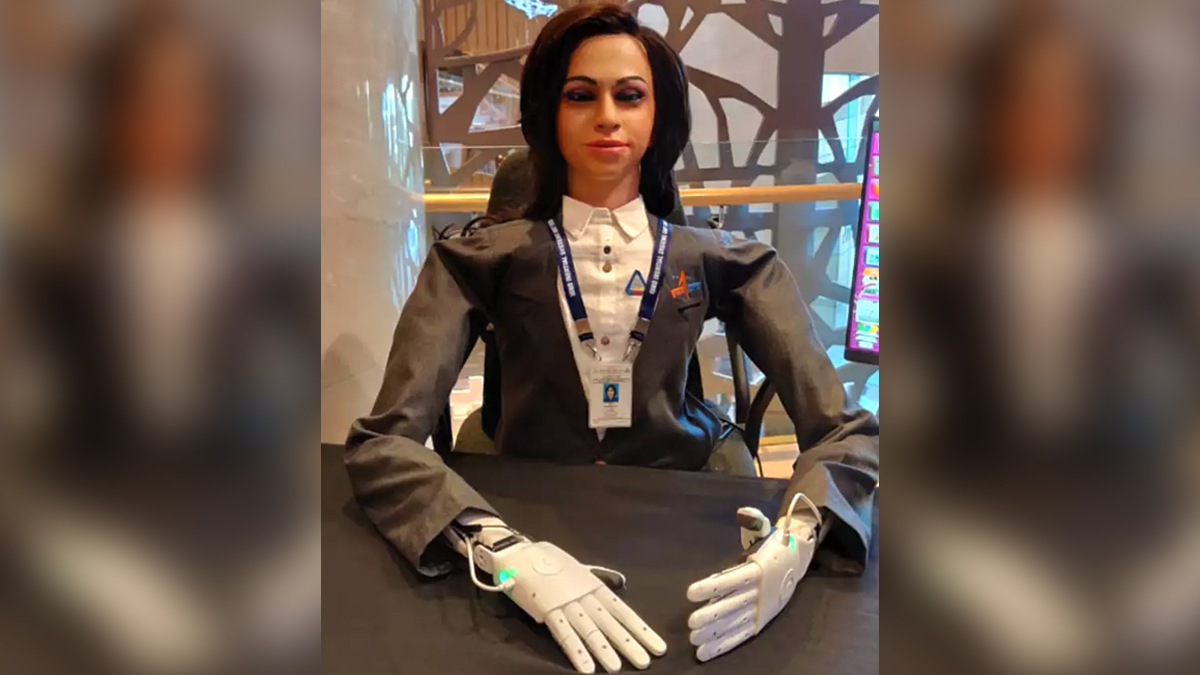 Explaining about the role in the mission, she had said, "I can monitor through module parameters, alert you and perform life support operations. I can perform activities like switch panel operations..."

Following the legacy of Chandrayaan-1 and 2, India’s next lunar mission Chandrayaan-3 is also scheduled to join its successor in 2021. It is also tasked to fulfil the incomplete objectives of Chandrayaan-2 as well. Launched in 2019, Chandrayaan-2 failed to perform a soft landing on moon’s surface, however, it is still considerate a moderate success for ISRO.

India’s third lunar outing is expected to retain the heritage of its predecessor while sporting a configuration that allows robust design and capacity improvement for mission flexibility. Also as the Chandrayaan-2 Orbiter continues to function optimally, it will only consist of a lander and a rover. This also makes the mission more economical, with ISRO chairman K. Sivan estimating it to be worth Rs 615 Crore, as compared to its imitate predecessor that costed Rs 970 Crore.

The mission is likely to be launched somewhere in early 2021, as per an announcement made by Jitendra Singh, the Minister of State for the Department of Space, in early September 2020.

The COVID-19 pandemic did proved to be a bottleneck for various scientific missions that were scheduled for the year. However, the research agency is now in full swing to make all the outing of 2021 a huge success and provide valuable insights about the celestial world for the further advancement in scientific domain and development of the society.

With a series of space exploration missions lined up for the incoming year, the failures and disappointments of 2020 are likely to get eclipsed as 2021 enters the space with high hopes. Concluding the same in the words of K Sivan, “You may fail, but each failure would provide a valuable lesson. I can say with great confidence that India's space programme has been built on spectacular failures and each failure has resulted in improvements in our system.”

(The above story first appeared on LatestLY on Dec 29, 2020 12:00 PM IST. For more news and updates on politics, world, sports, entertainment and lifestyle, log on to our website latestly.com).