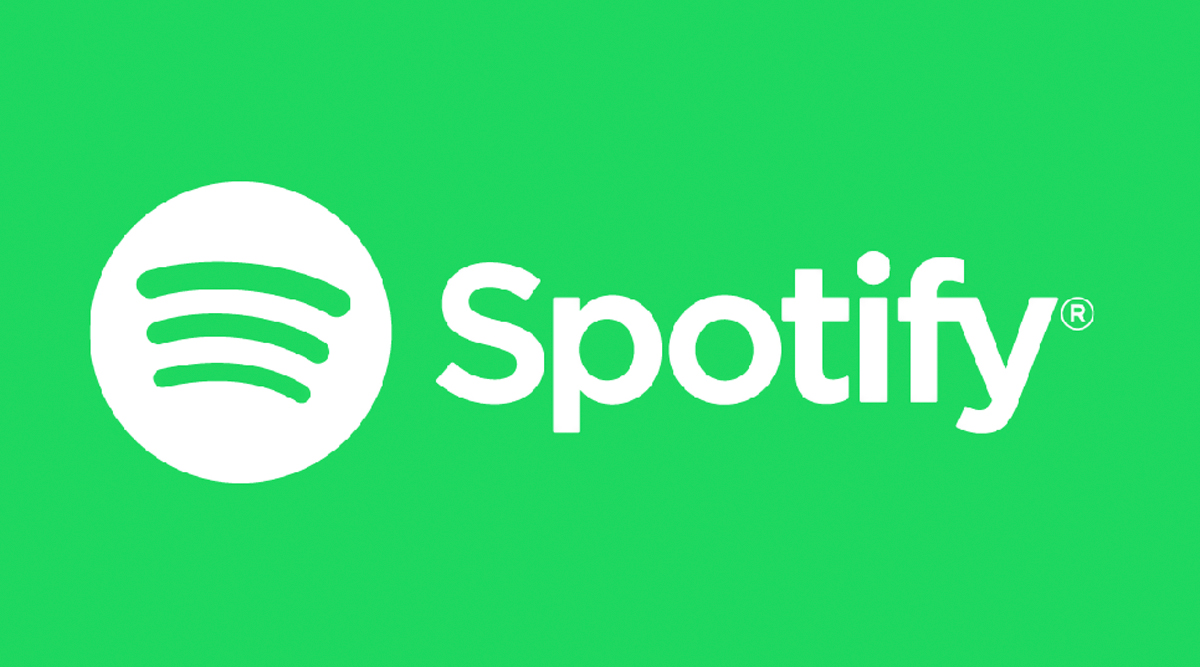 San Francisco, Dec 28: Taking a dig at Facebook which is yet to take a decision on banning political ads, Swedish music streaming company Spotify has joined tech firms like Twitter and Google in applying brakes on political advertising on its platform. Spotify said it would indefinitely suspend political ads because it can't sufficiently vet them. Spotify joins other tech companies like Twitter and Google to tackle the flow of misinformation in the likely-polarizing 2020 presidential election. Apple & Spotify Podcasts Now Available on Amazon's Echo Lineup: Report.

"At this point in time, we do not yet have the necessary level of robustness in our process, systems and tools to responsibly validate and review this content," the company said in a statement to the trade publication Ad Age.

"We will reassess this decision as we continue to evolve our capabilities."

Spotify has 248 million users, including 113 million subscribers, across 79 markets, and offers original and exclusive podcasts like "The Joe Budden Podcast" and "Amy Schumer Presents."

Google in November announced new limits on political advertisers globally from micro-targeting users via election ads based on their political affiliation.

Tech giants are facing scrutiny over political ads from the US regulators. Twitter, on November 15, officially banned all kinds of political ads from its platform. No political content will be promoted from candidates, parties, governments or officials, public accounts committees (PACs) and certain political non-profit groups, said the micro-blogging platform.

Facebook, which is the mainstay of political advertising, is yet to announce new curbs on fake election ads. Facebook recently allowed US President Donald Trump's campaign office to post a fake ad about Democrat presidential hopeful Joe Biden on its platform.