Video games company Tencent said it will shut down its game streaming platform Penguin Esports by June due to "changes in business strategies". 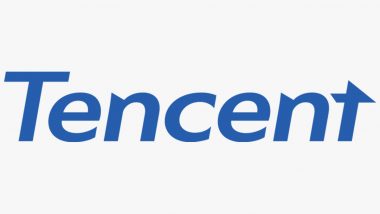 Together, the two services commanded over 70 per cent of the game streaming market in China, said China's market regulator last July. The termination of Penguin Esports is likely due to a handful of challenges. The platform faces rising competition from Bilibili, which is known for its popular user-generated video streaming service, and Kuaishou, the short video app that's the nemesis of Douyin (TikTok's Chinese version).

Both Bilibili and Kuaishou, which respectively has a current market cap of $10 billion and $40 billion, have been investing heavily in live hosts and exclusive streaming rights. On top of that, the ongoing gaming license freeze in China has intensified competition between platforms as hosts are running out of content to talk about. Lastly, the combined monopolistic position of Douyu and Huya makes Penguin Esports look superfluous inside Tencent. And one should be reminded that Tencent also owns a stake in both Bilibili and Kuaishou.

(The above story first appeared on LatestLY on Apr 08, 2022 01:23 PM IST. For more news and updates on politics, world, sports, entertainment and lifestyle, log on to our website latestly.com).