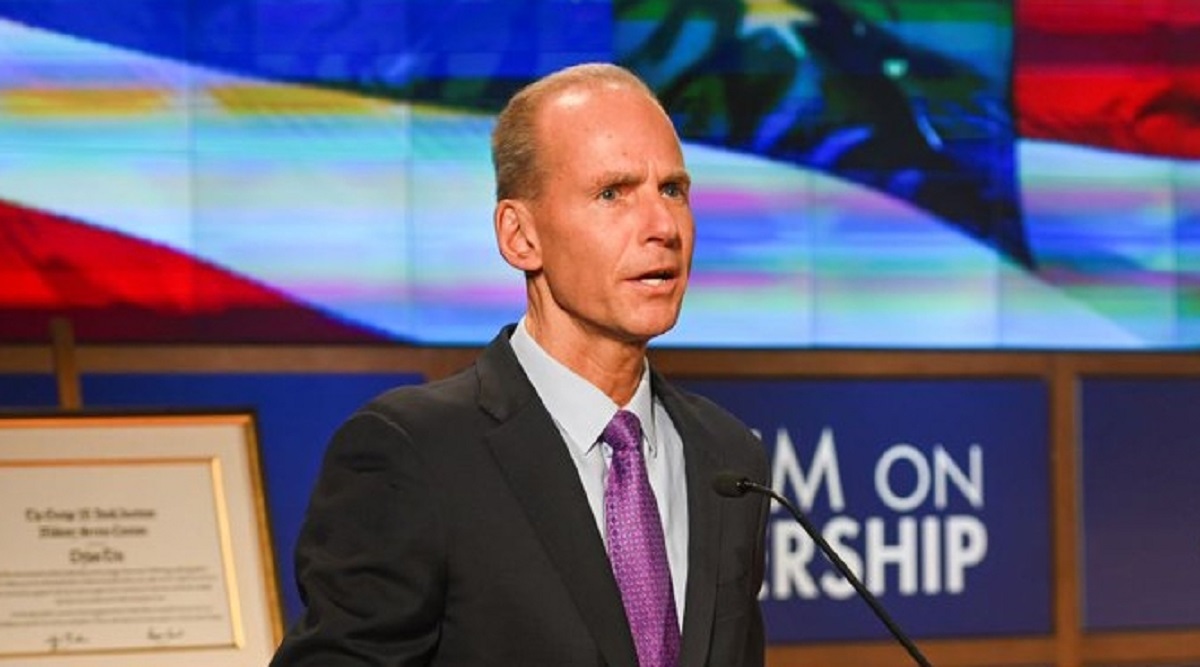 San Francisco, December 24: Boeing has announced the resignation of Chief Executive Officer Dennis Muilenburg and named Chairman David Calhoun as his successor. CEO Dennis Muilenburg has resigned from his position and current Chairman David Calhoun has been named by the Board of Directors as his successor, the US aircraft manufacturer said. Boeing on Monday said Calhoun would take over as the new Chief Executive and President as of January 13, 2020, and he will remain a member of the Board, Xinhua reported.

It also said board member Lawrence Kellner will become non-executive Chairman of the Board effective immediately. "A change in leadership was necessary to restore confidence in the company moving forward as it works to repair relationships with regulators, customers, and all other stakeholders," the company said. Meanwhile, Boeing appoints Niel Golightly as the company's Senior Vice President of Communications, who will assume office on January 1, 2020. Boeing Spacecraft Starliner Lands in New Mexico After Mission Cut Short.

"Golightly, 61, will report to interim CEO Greg Smith initially, and then to President and CEO David Calhoun from January 13 onward," Boeing said. Smith, who is Boeing chief financial officer, will serve as Boeing's interim CEO during the transition period after the company's leadership reshuffle. Golightly succeeds Anne Toulouse, who previously announced her plans to retire in early 2020.

Muilenburg's departure came as the aircraft giant struggles to regain the trust of regulators, customers and the public after two deadly crashes of its 737 MAX jetliner that killed a total of 346 people aboard.

Boeing said the new leadership will lead the company with "a renewed commitment to full transparency, including effective and proactive communication with the FAA, other global regulators and its customers."

Boeing's commercially best seller 737 MAX has been grounded globally in March 2019 in the wake of the two deadly air crashes in Indonesia last October and Ethiopia early this year. The 737 MAX's return to flight has been postponed after the US Federal Aviation Administration (FAA) said earlier this month that it would not re-certify the aircraft for resumed service until 2020, which crushed Boeing's hope of getting the plane cleared for flight before the end of this year.