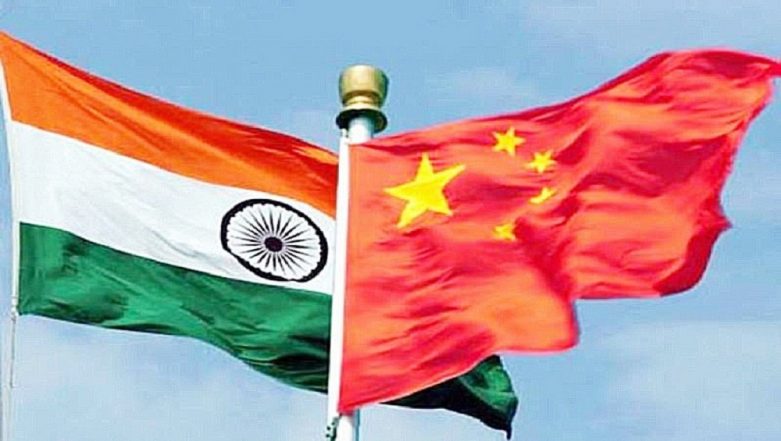 Beijing, June 12: China has appointed veteran diplomat Sun Weidong, an expert in South Asian affairs and worked closely with External Affairs Minister S Jaishankar during his tenure as Ambassador in Beijing, as its new envoy to India. Sun, who also served as the ambassador to Pakistan, is currently the Director General of the Policy and Planning Department of the Foreign Ministry.

He will succeed Luo Zhaohui, who has been appointed as Vice Minister of Foreign Affairs. An agreement has been conveyed by India to China on Sun's appointment, Indian Embassy officials here told PTI. Indian Ambassador to China, Vikram Misri congratulated Sun on his appointment through a tweet. Chinese Ambassador Luo Zhaohui to India: 'Disputes Between the Two Neighbouring Countries Are As Natural As Two Brothers'.

"Congratulations to His Excellency Sun Weidong, who has been appointed as the new Ambassador of the People's Republic of China to India - had the opportunity to welcome him home recently in Beijing and wish him all the best for his important mission," Misri said. Sun who specialises in China and South Asia relations interacted closely with External Affairs Minister Jaishankar during his tenure in Beijing as the Indian ambassador from 2009 to 2013.

Sun was the Deputy Director General during the tenure of Jaishankar. Misri also called on Luo who took over as the Vice Foreign Minister (WFM) of China. "Ambassador @VikramMisri met Vice Foreign Minister and former Ambassador to India Luo Zhaohui. Ambassador congratulated Mr Luo for assuming charge as VFM. The two sides used the opportunity to compare notes on the upcoming engagements in bilateral relations," the Indian Embassy here said in a tweet earlier.