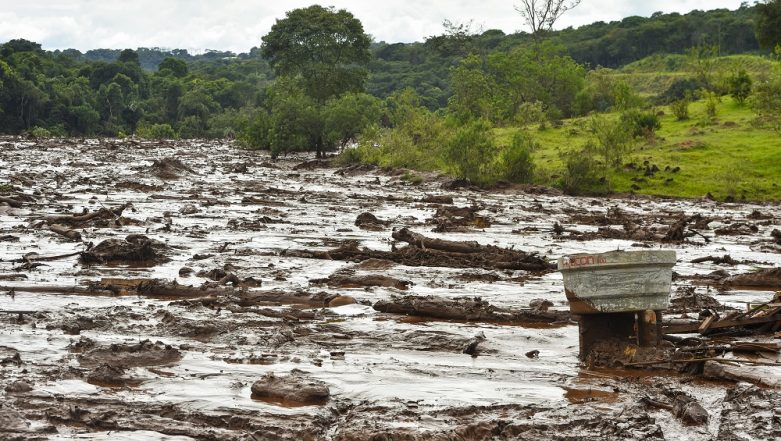 Bogota, April 22: At least 14 people were killed and several others injured when a mudslide buried homes in a small community in Colombia on Sunday, the National Unit for Disaster Risk Management (UNGRD) said. Local officials in the town of Rosas, in Cauca department, said efforts were underway to locate survivors, while the injured people had been taken to an area hospital for treatment, Xinhua news agency reported.

"The mass movement (of earth) sparked by rains ... affected eight homes and we are verifying others," the UNGRD said. The disaster took place on the outskirts of town around 3:00 a.m. local time when residents were sleeping. Flash Floods, Mudslides Kill 63 in Indonesia.

The Pan-American Highway linking Cauca with neighbouring Narino was cut off by the mudslide. Local media reported that 30 people were missing, indicating the death toll might rise.