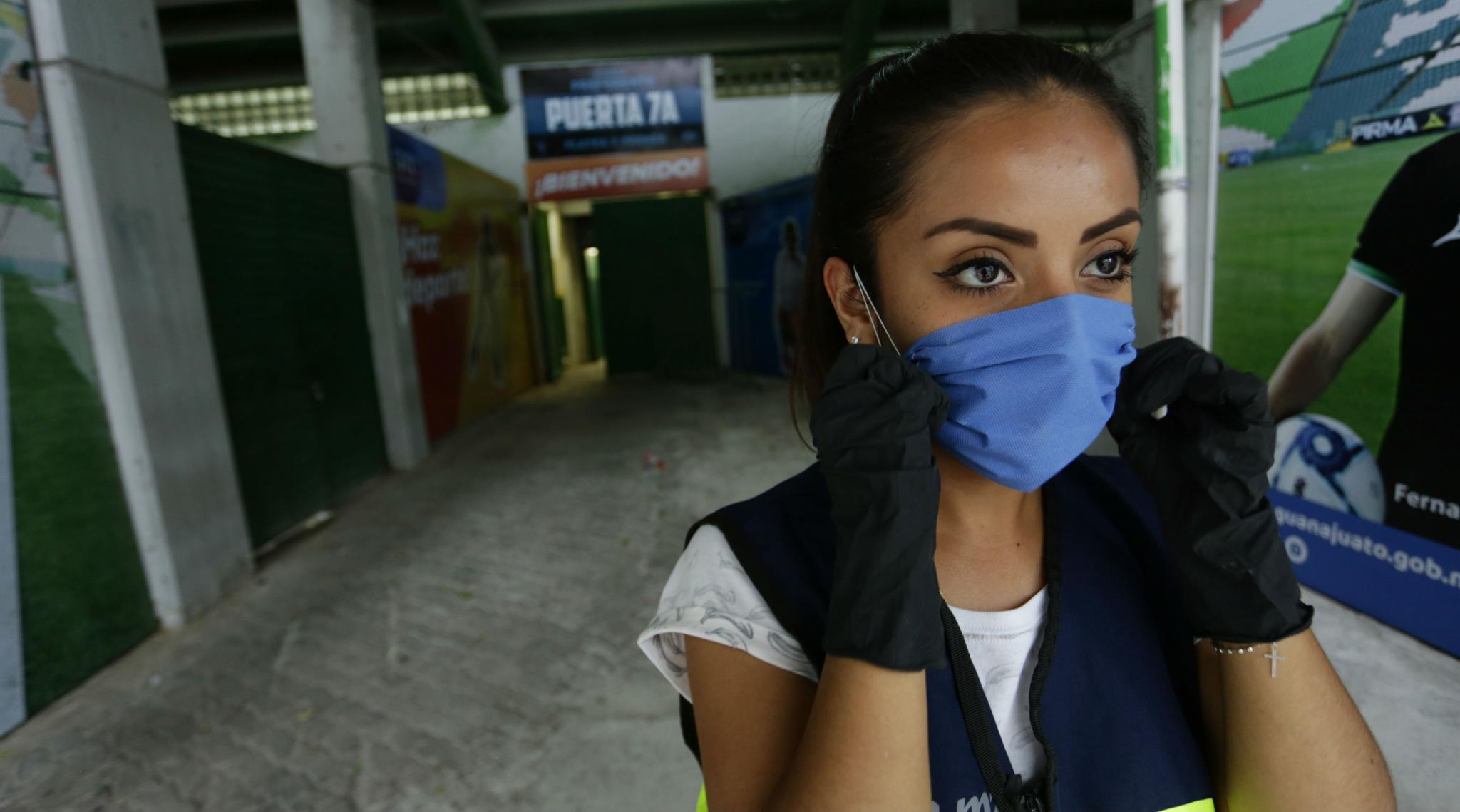 The commerce ministry seized 1.17 million masks from a private store in Hail, northwest of the capital, after authorities Wednesday confiscated more than four million masks stored in a facility in the western city of Jeddah in violation of commercial regulations, the official Saudi Press Agency reported. Australia Bars Eviction of Tenants for 6 Months Amid COVID-19 Spread, Restricts Gathering of People to 2 at a Time; Here Are Other Announcements.

The ministry said people behind such activities would be prosecuted, and that the confiscated masks would be redistributed to the open market. Pharmacies in the oil-rich kingdom have reported shortages of masks amid panic buying, as authorities warned against prices hikes.

Saudi Arabia is scrambling to limit the spread of the deadly disease at home.

The kingdom's health ministry has reported more than 1,200 COVID-19 infections and four deaths so far, the highest number of cases in the Gulf region.

It has imposed a nationwide partial curfew, barred entry and exit from Riyadh as well as Islam's two holiest cities Mecca and Medina and prohibited movement between all provinces. Catch Live News Update of Coronavirus.

King Salman warned last week of a "more difficult" fight ahead against the virus, as the kingdom faces the economic double blow of virus-led shutdowns and crashing oil prices.