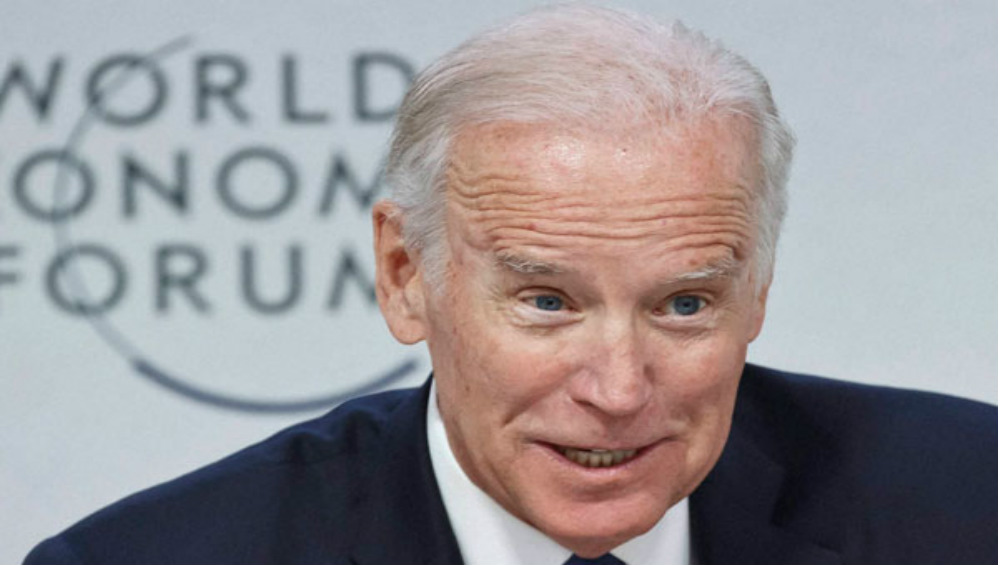 New York, January 8: Former US Vice President and Democratic front-runner Joe Biden has said that President Donald Trump was bringing the US "dangerously close" to starting a war with Iran.

The Democratic presidential candidate said here on Tuesday that Trump's authorization of killing Iranian commander Qasem Soleimani on January 3, an abrupt move made without consultation with the US Congress and allies, has exacerbated tensions in the Middle East, reports Xinhua news agency. Donald Trump Reacts to Iran's 'Revenge Attack' on US Military Bases in Iraq, Says 'All is Well...Casualties Being Assessed'.

"If there was an imminent threat that required this extraordinary action, then we are owed an explanation, and the facts to back it up," he said.

Instead of solving a crisis, Soleimani's killing has contributed to an "outcome of strategic setbacks, heightened threats, chants of 'Death to America' once more echoing across the Middle East, Iran and its allies vowing revenge", he added.

Stressing that he has "no illusions" about Iran, the 77-year-old veteran politician said that Trump's way of countering Tehran as "self-defeating".

"A president who says he wants to end endless war in the Middle East is bringing us dangerously close to starting a brand-new one."

Biden also blasted Trump's decision to withdraw from the Iran nuclear deal, which has made the US an "international outlier" and sowed the seeds of the ongoing crisis.

Biden, who spent three decades on the Senate Foreign Relations Committee, argued the only way out of the Iran crisis was through diplomacy.

He urged Trump to protect American people and regional interests in face of retaliation threats, and "explain your decision and your strategy to the American people".

"No one wants war. But it's going to take hard work to make sure we don't end up there accidentally," he added.