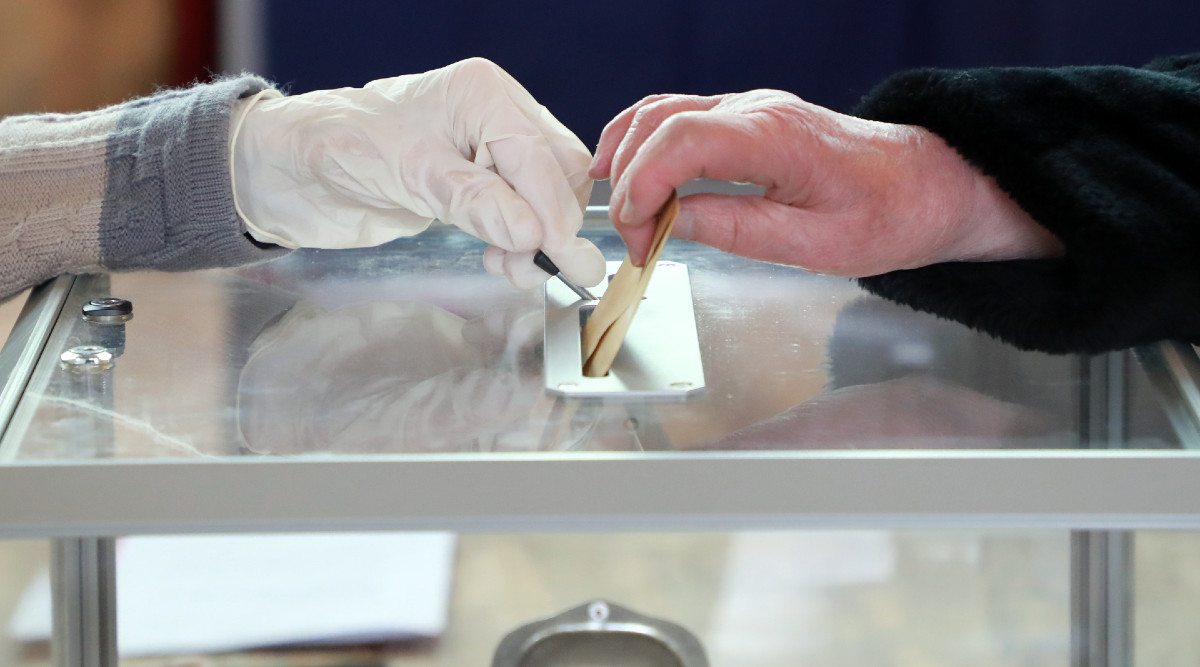 Paris, May 23: France has decided to hold the delayed second round of mayoral elections on June 28, which Prime Minister Edouard Philippe said was "reversible" if the coronavirus pandemic situation turns against it.

"On May 27, we will present a decree calling voters to the polls on June 28," Philippe said at a joint press conference with Interior Minister Christophe Castaner on Friday.

Of France's 35,000 cities, towns and villages, about 30,000 already elected their mayors in the first round on March 15, reports Xinhua news agency.

But many large cities were among those remaining, including Paris, Lyon and Marseille, according to state-owned broadcaster France 24.

The second round of mayoral elections was originally planned on March 22, but the worsening coronavirus pandemic and the lockdown had forced the French government to postpone it.

Philippe admitted that consultations with opposition representatives did not reach consensus but the government has to take responsibility and "the democratic life should resume".

However, if the pandemic re-emerges, the polls will be postponed until next January at the latest, he added.

The opinion of the government's scientific advisory council will be heard two weeks ahead of the scheduled voting.

Castaner announced that wearing a mask and washing hands with hydroalcoholic gel would be compulsory for voting on June 28 and this material will be supplied by the communities assisted by the State.

Since May 11, the country has gradually eased restriction measures on business activities and people's movement with the aim to relaunch the hard-hit economy.