Human Rights Day 2019: What Are Human Rights? Are They Universal and Inalienable? 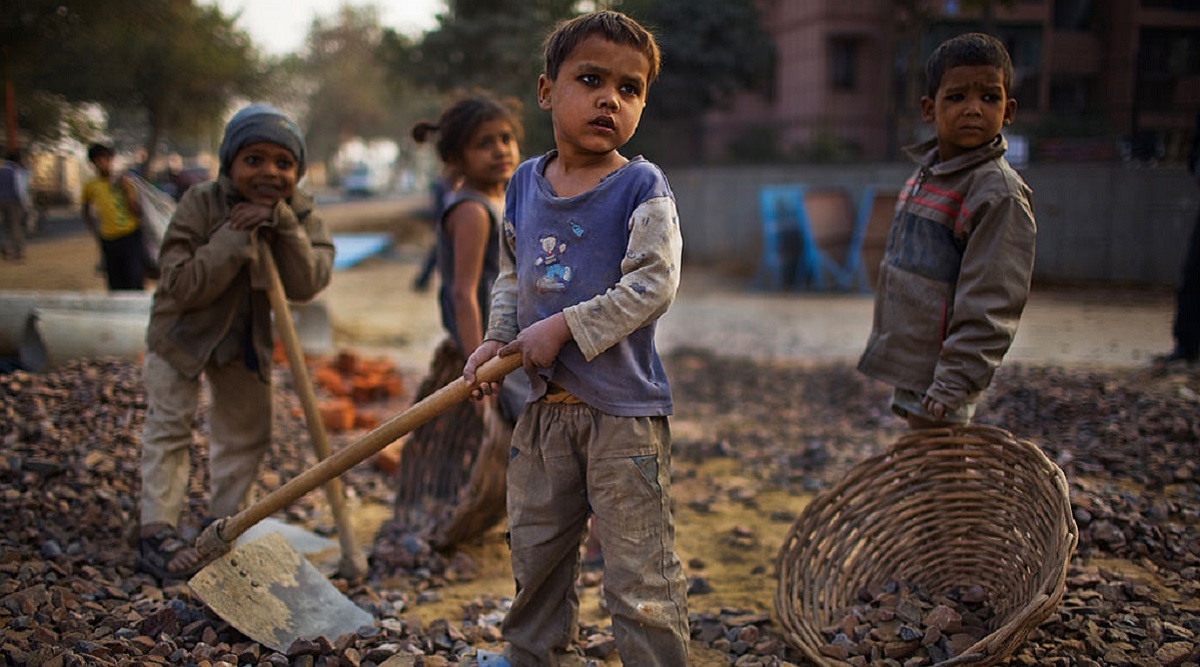 New Delhi, December 10: Human rights are considered to be the most sacred concept of modern-day civilisation. They are considered to be applicable round the globe, with all 193-member countries of the United Nations ratifying at least one out of the following four core aspects of human rights: right to life and liberty, freedom from slavery and torture, freedom of opinion and expression, the right to work and education. The ratification was issued by the member nations in the World Conference on Human Rights held in Vienna in 1993. China Committing Human Rights Violations Against Uighurs Muslims in Xinjiang Confirmed by Leaked Documents, Says Michael Pompeo.

What are Human Rights? Are They Universal and Inalienable?

Human rights, as defined by Office of The High Commissioner of Human Rights (OHCHR) -- the United Nation's nodal agency to monitor the implementation and violations of human rights -- refers to a set of rights which every man or woman or transgender is granted as his birthright. The rights are inherently applicable, and are enforceable through international law in all 193 nations which have ratified to at least one of the four major aspects of human rights.

As per guidelines laid down by the UN, human rights are inherent and should be granted to a person irrespective of his nationality, sex, place of birth, religion, language, colour or ethnic origin.

"Universal human rights are often expressed and guaranteed by law, in the forms of treaties, customary international law, general principles and other sources of international law. International human rights law lays down obligations of governments to act in certain ways or to refrain from certain acts, in order to promote and protect human rights and fundamental freedoms of individuals or groups," says the statement issued by the OHCHR.

According to the top UN body, human rights are both "universal and inalienable". The principle of universal applicability of human  rights, irrespective of one is a citizen, a refugee or a migrant staying in any country, was first outlined in the Universal Declaration on Human Rights in 1948. It was subsequently reiterated in the 1993 Vienna World Conference, when member nations adopted the resolution that all States would be duty-bound to protect "all human rights", which includes fundamental freedoms, irrespective of the nature of their polity.