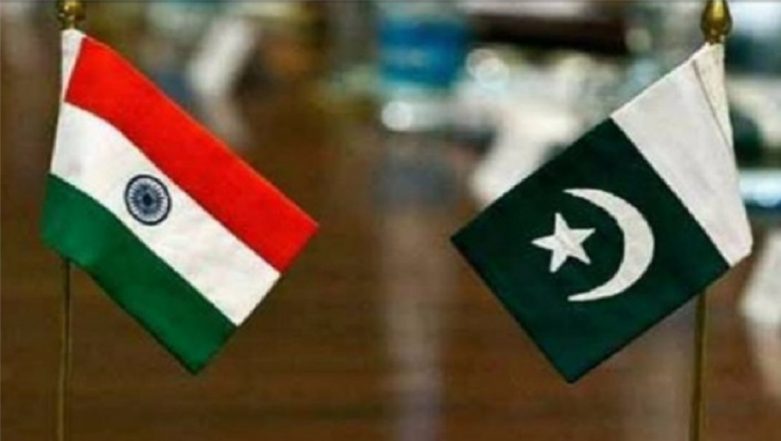 New Delhi, December 22: Peace overtures by Pakistan Prime Minister Imran Khan during the groundbreaking ceremony of Kartarpur corridor seem to have fallen flat, as the neighboring nation is back with its acrimonious antics. Sources told ANI that Indian diplomats based in Islamabad are facing harassment on multiple counts.

There is a deliberate attempt to delay gas connections rendering kitchens defunct, while Internet connections of many Indian officials have been blocked, sources added.

Furthermore, guests visiting diplomats are also facing a volley of hostile questions allegedly by Pakistan's secret service agents. Surveillance has also increased, as diplomats are being followed bumper to bumper, according to sources. India and Pakistan Clash at New Session of UNHRC in Geneva.

The harassment of Indian diplomats does not stop here. Earlier this month, an intruder tried to barge inside the house of a diplomat in Islamabad, sources further said.

India views this as a clear contravention of the Vienna Convention. Earlier this year, India and Pakistan mutually agreed to follow 1961 bilateral code of conduct. Sources said that India has taken up the matter with Pakistan's Ministry of Foreign Affairs.