Kartarpur Corridor to Be Opened for Indian Sikh Pilgrims on November 9: Pakistan Official 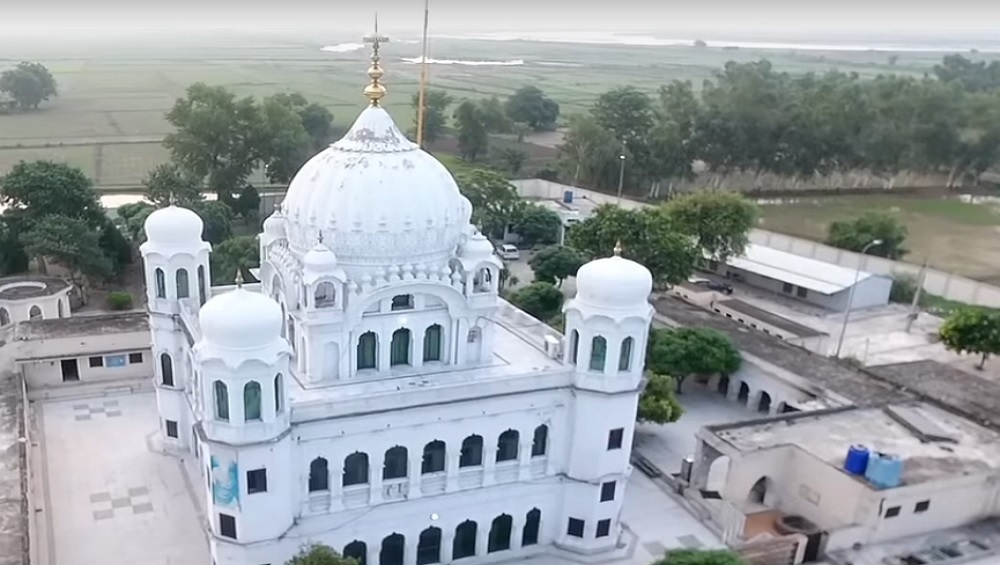 Lahore, September 16: Pakistan on Monday announced that the much-awaited Kartarpur corridor will be opened for Indian Sikh pilgrims on November 9.

The announcement was made during the maiden visit of local and foreign journalists to the proposed Kartarpur corridor in Narowal, some 125 km from Lahore, amidst fresh tension between India and Pakistan after New Delhi revoked Jammu and Kashmir's special status. Kartarpur Talks Inconclusive as Pakistan Insists on Charging Fee For Sikh Pilgrims.

Project Director Atif Majid told the visiting journalists that so far 86 per cent of the work on the corridor has been completed and it will be opened on November 9.

Majid said the development work will be completed by next month.

The corridor will connect Darbar Sahib in Kartarpur with Dera Baba Nanak shrine in Gurdaspur district of Punjab and facilitate visa-free movement of Indian pilgrims, who will have to just obtain a permit to visit Kartarpur Sahib, which was established in 1522 by Sikh faith founder Guru Nanak Dev.

Pakistan is building the corridor from the Indian border to the Gurdwara Darbar Sahib in Kartarpur while the other part from Dera Baba Nanak in Punjab's Gurdaspur district up to the border will be constructed by India.

Both countries have agreed that Pakistan would allow 5,000 Sikh visitors per day into the country through the corridor, which will also be the first visa-free corridor between the two neighbours since their independence in 1947.

Tension between India and Pakistan has escalated after New Delhi revoked Jammu and Kashmir's special status. Reacting to India's move on Kashmir, Pakistan downgraded diplomatic ties with New Delhi and expelled the Indian High Commissioner. Pakistan, however, repeatedly said that the opening of the Kartarpur corridor will not be hit by the current tension with India.