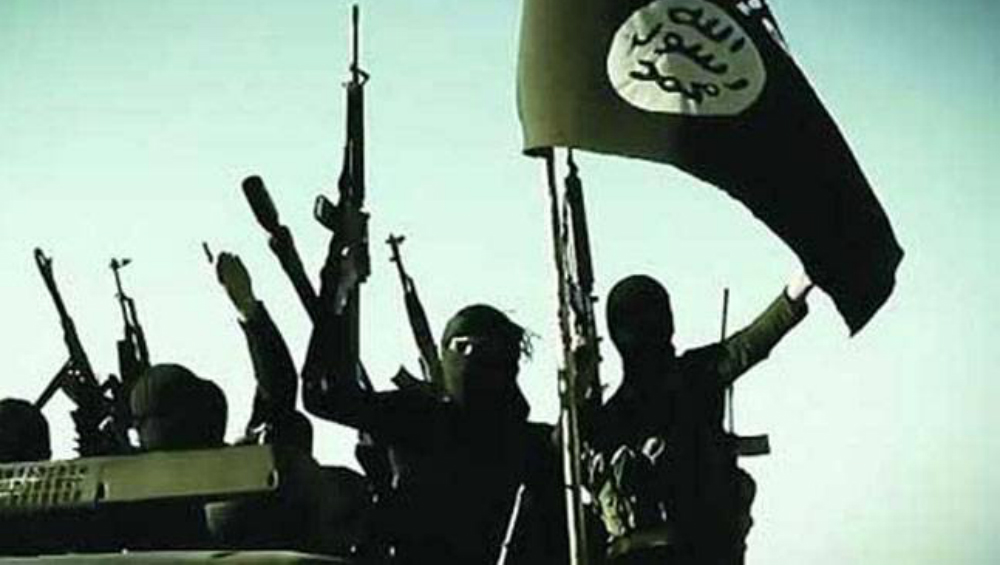 Abuja, December 29: An affiliate of the Islamic State in Nigeria has said that it has executed 11 people in retaliation for the death of ISIS leader Abu Bakr al-Baghdadi in Syria in October. A video was released on Thursday showing members of the Nigerian affiliate slashing the throats of 10 people and shooting an additional person. A voice-over says the killing is a "message for Christians" and that all of those killed were Christian, New York Times reported.

In the 56-second video seen by the New York Times, the prisoners were reportedly blindfolded all wearing orange tunics, kneeling on the ground, their captors standing behind in black balaclavas. "A fighter in the middle lifts a handgun and shoots the prisoner in front of him in the head. The video then cuts to the fighters standing behind the other 10 prisoners. Holding each captive by the face or hair, the fighters slit their throats," reported The New York Times. ISIS Group Claims Responsibility for Tajikistan Attack: SITE.

Though the Islamic State or ISIS has lost all the territory it once held in Iraq and Syria, the terrorist group remains a threat as its affiliates are operating freely in several countries including the Philippines, Afghanistan, Sinai and the Sahel. In Nigeria, the ISIS affiliate is known as Islamic State West Africa Province or ISWAP.

It was formed after members of Boko Haram splintered away in 2016.According to the International Crisis Group, it has between 3,500 and 5,000 fighters. The latest video was released by a Nigerian journalist, Ahmad Salkida, who often publishes information about the ISWAP and Boko Haram.The US has condemned the vicious attack.

"We are appalled by the vicious ISIS-West Africa attack targeting Christians in Nigeria," said Tibor Nagy, the State Department's top Africa policy official. President Muhammadu Buhari of Nigeria said in a statement, "These barbaric killers don't represent Islam and millions of other law-abiding Muslims around the world."