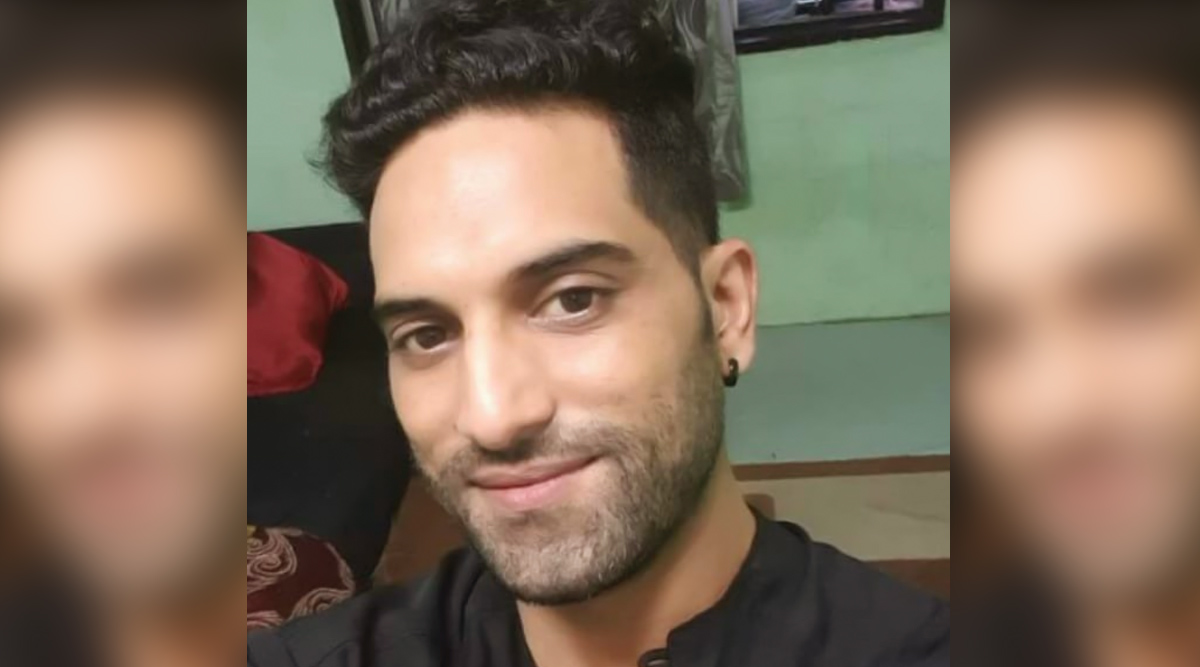 Peshawar, January 5: Days after Nankana Sahib was vandalised in Pakistan by an unruly mob, a Sikh youth was killed by an unidentified person in Peshawar on Sunday. According to local reports, the body of the youth was found in the area under Chamkani police station Peshawar. The deceased has been identified as Rowinder Singh, and he belonged to Shangla district of Khyber Pakhtunkhwa province of Pakistan. Jagjit Kaur Case: Converted Sikh Girl to Return to Her Family, Says Pakistan’s Punjab Governor.

After getting the information, local police reached the spot and shifted the body to a hospital for post-mortem. Reports claimed that Singh was busy preparing for a wedding and had come to Peshawar for shopping. Javed Akhtar Says, 'What the Muslim Fundamentalists Have Done in Nankana Saheb Is Utterly Reprehensible'.

The family of the deceased came to know about his murder through a phone call by the assailant. Reports claimed that personal enmity could be the motive behind the murder. Police have launched an investigation into the case. Protests in Jammu Against Mob Attack on Gurdwara Nankana Sahib in Pakistan.

The incident came at a time when the Imran Khan-led Pakistan government is facing flak after Muslims pelted stones at Nankana Sahib Gurdwara - the place where the first guru of Sikhs, Guru Nanak Dev was born. According to reports, on Friday, the mob surrounded the Gurdwara and threatened to destroy the holy shrine. The mob was reportedly led by the family of a man who had abducted and forcibly converted a Sikh girl Jagjit Kaur, last year.