Pakistanis Fly Into Tizzy Over Their Pigeons’ Love for India 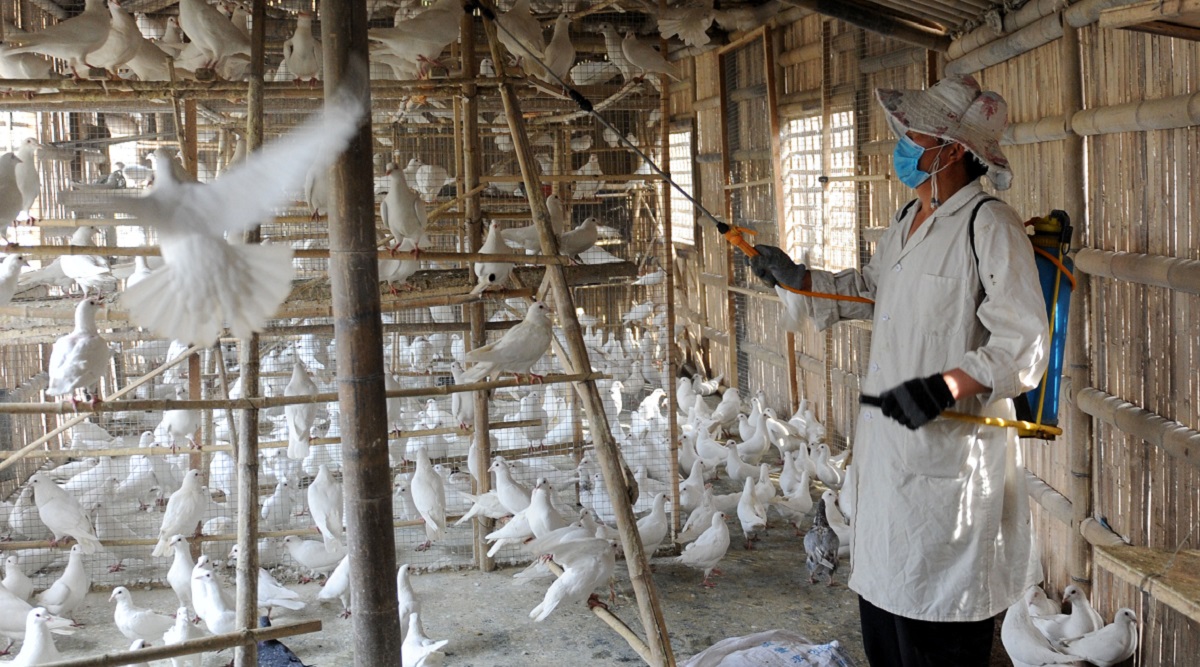 Lahore, December 8: Birds don't understand borders. Pakistanis fly into a tizzy every time their pigeons cross into the Indian side of the border. Many of the birds after coming to India don't return to Pakistan, resulting in heavy losses to those who rear these birds in the Punjab province, a report said. Rearing pigeons is both costly and demanding. Many passionate enthusiasts spend tens of thousands of rupees on a single bird and when they fly to the Indian side, all their efforts go in vain.

According to a Pakistani media report, there are many enthusiasts who rear pigeons along the border areas of Wagha, Bhanuchak, Narod, Lawanwala. They spend a lot of money on rearing them. Some of the pigeons cost as much as Rs 1 lakh. There are occasions when pigeons cross to the Indian side and don't go back.

"I rear pigeons of the hybrid varities. Each of these is worth more than Rs 1 lakh," claimed Rehan, adding that he spends Rs 25,000 to Rs 35,000 every month just on their food. "On many occasions, due to gush of wind, my pigeons cross into the Indian territory to a long distance from where they don't come back," Rehan added. Another pigeon enthusiast Muhammad Irfan said: "When ordinary pigeons fly to India, there is not much of a problem, but we are saddened when expensive pigeons cross to the other side for good."