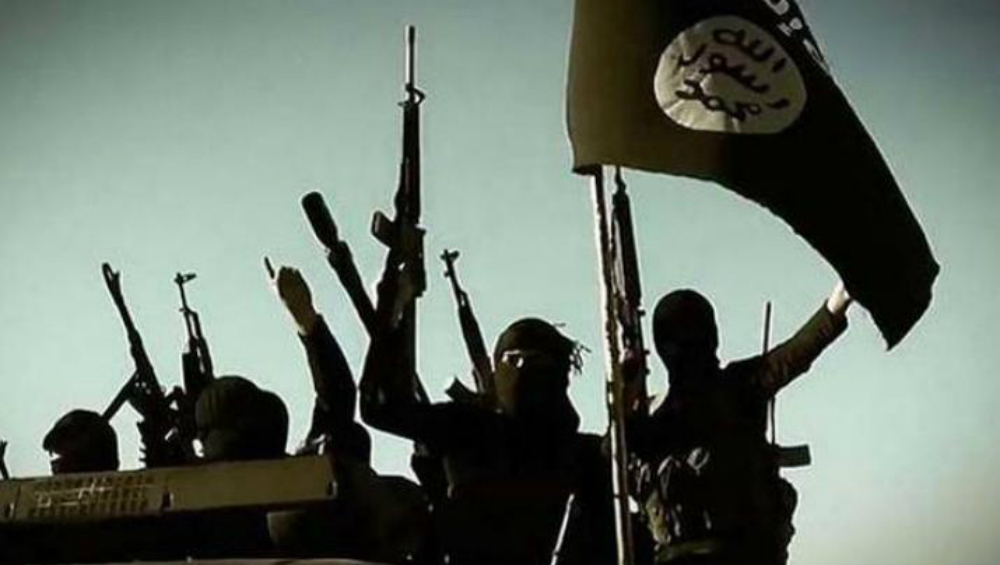 Istanbul, December 30: Turkey has arrested 147 suspected members of the Islamic State group (IS) in raids across the country, state news agency Anadolu reported on Monday.

Dozens of Iraqis and Syrians were among those detained across nine provinces in recent days, including Ankara, Bursa and Batman, Anadolu said.

There were 24 arrests in Istanbul on Monday, which followed 20 similar arrests in the city last week.

Turkey has stepped up raids on IS militants in recent months and pushed to repatriate them to their countries of origin.

Turkey was accused of allowing foreign jihadists to pass easily across its border in the early years of the Syrian conflict.

But it took a much tougher response after a spate of IS attacks in 2015 and 2016 that decimated the tourism industry, culminating in a massacre at an Istanbul nightclub celebrating the 2017 New Year in which 39 people died.