US Resumes Talks With Taliban in Qatar 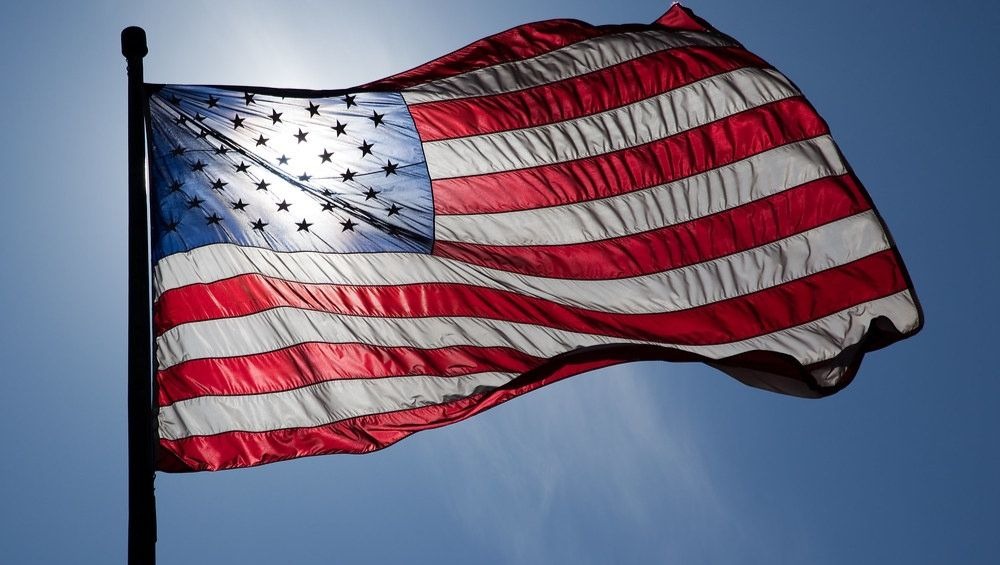 "The US rejoined talks today in Doha. The focus of discussion will be reduction of violence that leads to intra-Afghan negotiations and a ceasefire," said the source briefed on efforts to end almost two decades of war in Afghanistan. US Envoy Zalmay Khalilzad Warns the Taliban: Peace Not Possible Unless the Taliban Adapt.

In September, the United States and the Taliban had appeared on the verge of signing a deal that would have seen Washington begin withdrawing thousands of troops in return for security guarantees.

It was also expected to pave the way towards direct talks between the Taliban and the government in Kabul and, ultimately, a possible peace agreement after more than 18 years of war.

But that same month, Trump abruptly called the year-long effort "dead" and withdrew an invitation to the insurgents to join secret talks at his US retreat at Camp David after the killing of an American soldier.

During a surprise visit to a US military base in Afghanistan last week, Trump said the Taliban "wants to make a deal."