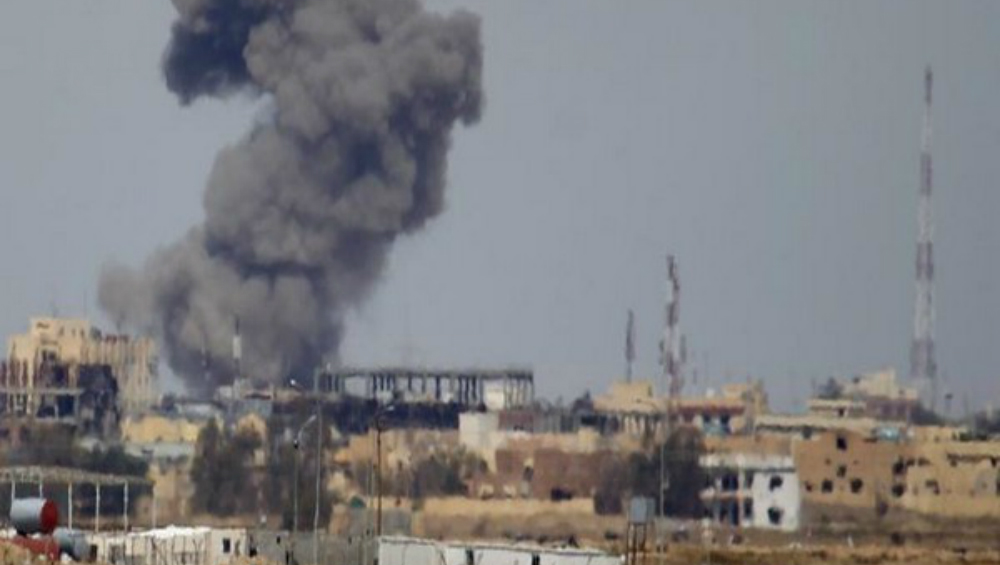 Dubai, January 19: At least 70 Yemeni soldiers have been killed in a missile attack launched by Houthi rebels on a mosque in the central province of Marib, medical and military sources said Sunday.

The Huthis attacked a mosque in a military camp in Marib -- about 170 kilometres (105 miles) east of Sanaa -- during evening prayers on Saturday, military sources told AFP.

A medical source at a Marib city hospital, where casualties were transported, said that at least 70 soldiers were killed in the strike. Saudi Arabia-Led Air Strikes on Yemen Kill 16 People, Seven Children Among Dead.

Yemen's internationally recognised government -- backed by a Saudi-led military coalition -- has been battling the Iran-backed Huthis since 2014, when the rebels seized the northern capital of Sanaa.

Yemeni President Abedrabbo Mansour Hadi condemned the "cowardly and terrorist" attack, according to the official Saba news agency. The report did not give a death toll.

"The disgraceful actions of the Huthi militia without a doubt confirm its unwillingness to (achieve) peace, because it knows nothing but death and destruction and is a cheap Iranian tool in the region," it quoted Hadi as saying.

The Huthis did not make any immediate claim of responsibility.

Tens of thousands of people, mostly civilians, have been killed and millions displaced since 2015, when Saudi Arabia and its allies intervened in the conflict to back the government against the Huthi rebels.

The conflict, which the United Nations says has caused the world's worst humanitarian crisis, has pushed the country to the brink of famine.