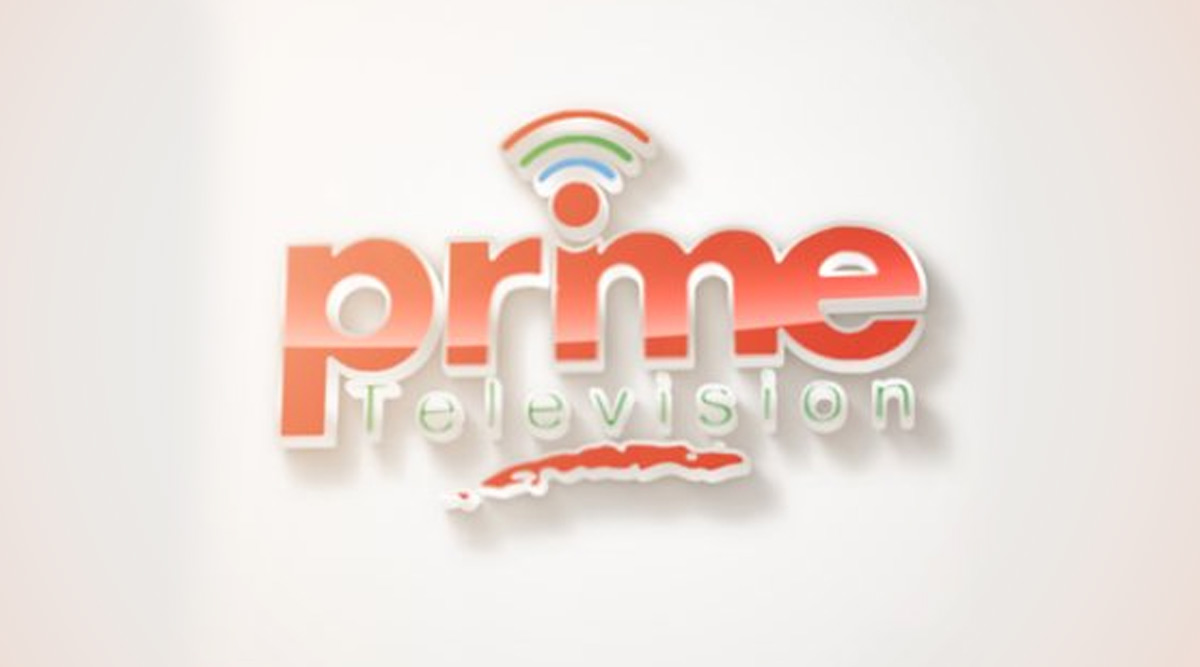 Lusaka, April 9: Zambia's broadcasting body on Thursday revoked the license of a private TV channel after it refused to air public messages about coronavirus, claiming it was still due payment by the government for past services.

Prime Television, a popular pro-opposition channel, told authorities last month that it would not air information about COVID-19 unless it was paid for government-commissioned campaign messages during elections in 2015 and 2016. French Anti-Competition Watchdog Tells Google to Pay News Firms for Using Their Content.

The Independent Broadcasting Authority (IBA) cancelled its licence with "immediate effect" on Thursday, citing "the interest of public safety, security, peace and welfare". "The Board considers it appropriate in the circumstances to do so," said IBA board secretary Josephine Mapoma in a statement.

Prime Television director Gerald Shawa declined to comment on the IBA's decision. The channel's licence was suspended for a month last year after the ruling party accused it of "biased coverage" and "unethical reporting".

Shawa, a former cameraman at the state-owned Zambia National

Broadcasting Corporation, said at the time that the suspension was issued without giving the station the right of reply. Television has played a major role in raising awareness about coronavirus in Zambia.

Adverts remind viewers to wash their hands regularly, cough into their elbows and avoid unnecessary exposure to other people. The sometimes deadly respiratory disease has so far infected 39 people and killed one in the southern African country.

President Edgar Lungu on Thursday extended a March 25 ban on public gatherings and non-essential business operations for another two weeks, advising Zambians to observe social distance and limit movements. Unlike most of his regional counterparts, Lungu has refrained from imposing a complete lockdown for the time being. Click here to follow LIVE updates on Coronavirus Outbreak.

"This marks the seventh consecutive day with now new positive case recorded in Zambia," said Lungu during an address to the nation. "Therefore our cumulative numbers of COVID-19 cases recorded in Zambia remain at 39."

While the figure remains comparatively low, many believe it is an underestimate due to lack of testing capacity.

"Don't be misled by anyone," tweeted Lusaka businessman Sipho Phiri. "There are no new cases in Zambia because we haven’t been testing." "Corona is mobbing," he added. "We just can’t record it."