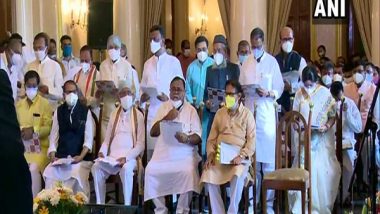 However, elections for two seats in Murshidabad were postponed due to the demise of candidates due to COVID-19.