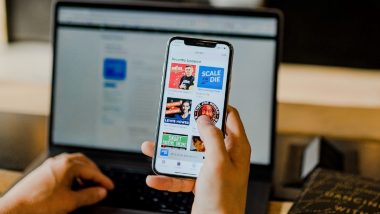 Srinagar, January 26: Internet services on mobile devices were suspended in Kashmir on Wednesday as a precautionary measure for ensuring smooth passage of Republic Day celebrations in the Valley, officials said. However, mobile phone services and internet on fixed lines remained unaffected.

"The mobile internet telephone services have been temporarily suspended in the valley for ensuring peaceful Republic Day celebrations," the officials said.

The services are usually restored in the afternoon following culmination of official functions across the Valley. Republic Day celebrations were held amidst tight security arrangements in Srinagar City and elsewhere in the valley. Officials said here were no report of any untoward incident from anywhere in Kashmir.