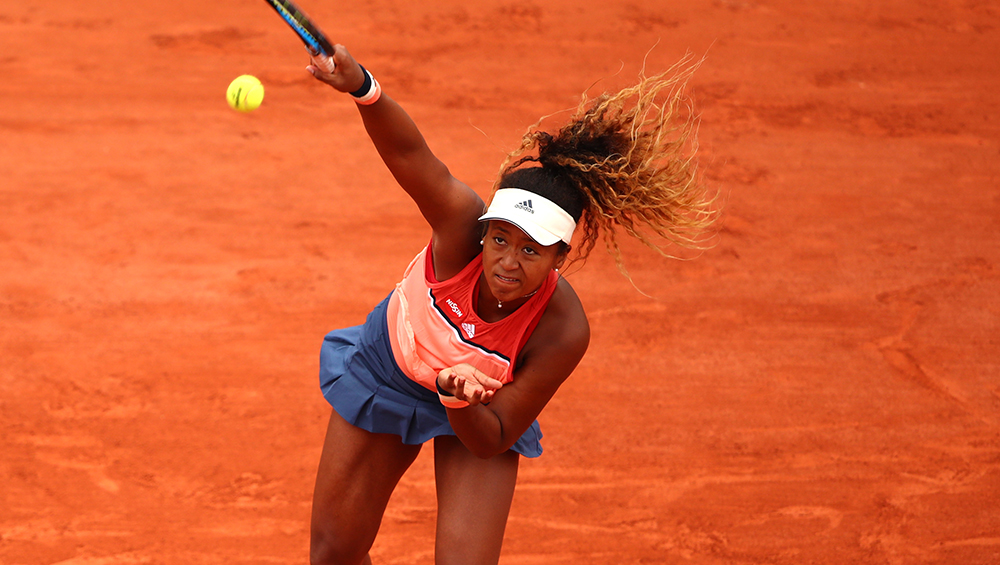 Tokyo, October 10: Two-time Grand Slam champion Naomi Osaka says she intends to represent Japan at next year's Tokyo Olympics. The Olympic Channel says Osaka, who plays under a Japanese flag in WTA events and in the Fed Cup, has told national broadcaster NHK that she has started proceedings to choose Japanese citizenship.

Osaka holds dual nationality with Japan and the United States. She was born to a mother from Japan and a father from Haiti. Naomi Osaka, Serena Williams Among 13 Slam Champions to Compete in US Open Women’s Field.

She turns 22 on Wednesday, the age at which Japanese law obliges dual-nationality citizens to choose one.