Rupee Skids 20 Paise to 72.02 Per US Dollar in Opening Trade as Iran Attacks US Forces 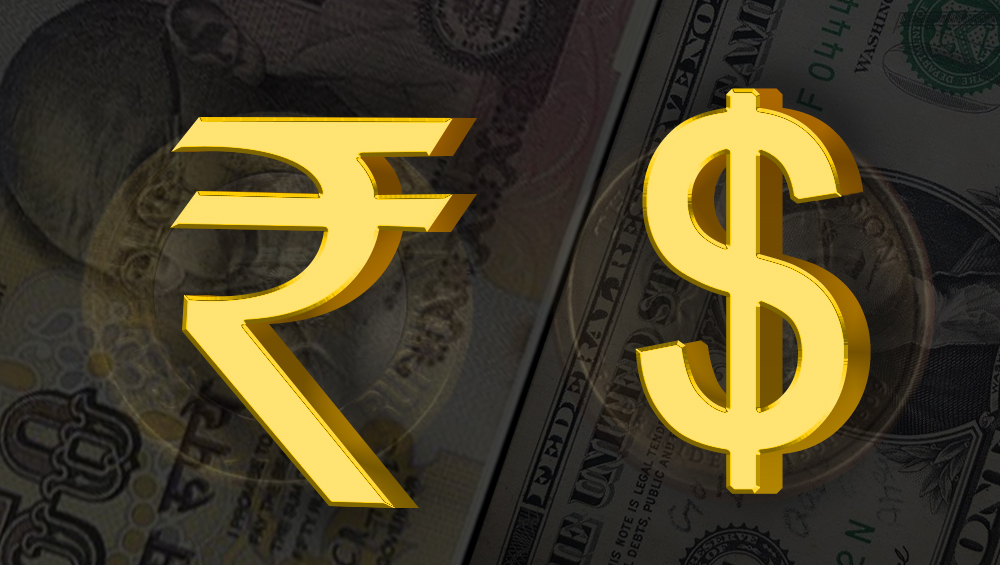 Mumbai, January 8: The Indian rupee tumbled 20 paise to 72.02 against the US dollar in opening trade on Wednesday as Mideast tensions flared up after Iran fired rockets at US military bases in Iraq.

Asian markets dived while oil prices firmed up after Iran fired more than a dozen ballistic missiles at two Iraqi bases with US personnel in retaliation to the killing of its top general Qassem Soleimani.

At the interbank foreign exchange market, the rupee opened weak and slipped to the 72-mark against the greenback in early deals. Iran Fires Multiple Missiles on US' Al Asad Airbase in Iraq (Watch Video).

The local unit had closed at 71.82 per dollar on Tuesday.

Global oil benchmark Brent crude futures shot up 1.32 per cent to USD 69.17 per barrel as investors fretted over supply disruptions following the escalation in US-Iran tensions.

Meanwhile, domestic equity markets opened on the back foot amid the rising geopolitical volatility. The 30-share BSE Sensex tanked 374.21 points to 40,495.26 in the opening session, while the broader NSE Nifty slumped 123.35 points to 11,929.60.

Foreign funds sold shares worth a net Rs 682.23 crore on Tuesday, provisional data showed. The dollar index, which gauges the greenback's strength against a basket of six currencies, was trading 0.10 per cent lower at 96.91.

On the domestic macroeconomic front, India's GDP growth has been projected to slump to an 11-year low of 5 per cent in the current fiscal, mainly due to poor showing by manufacturing and construction sectors, according to government data released on Tuesday.