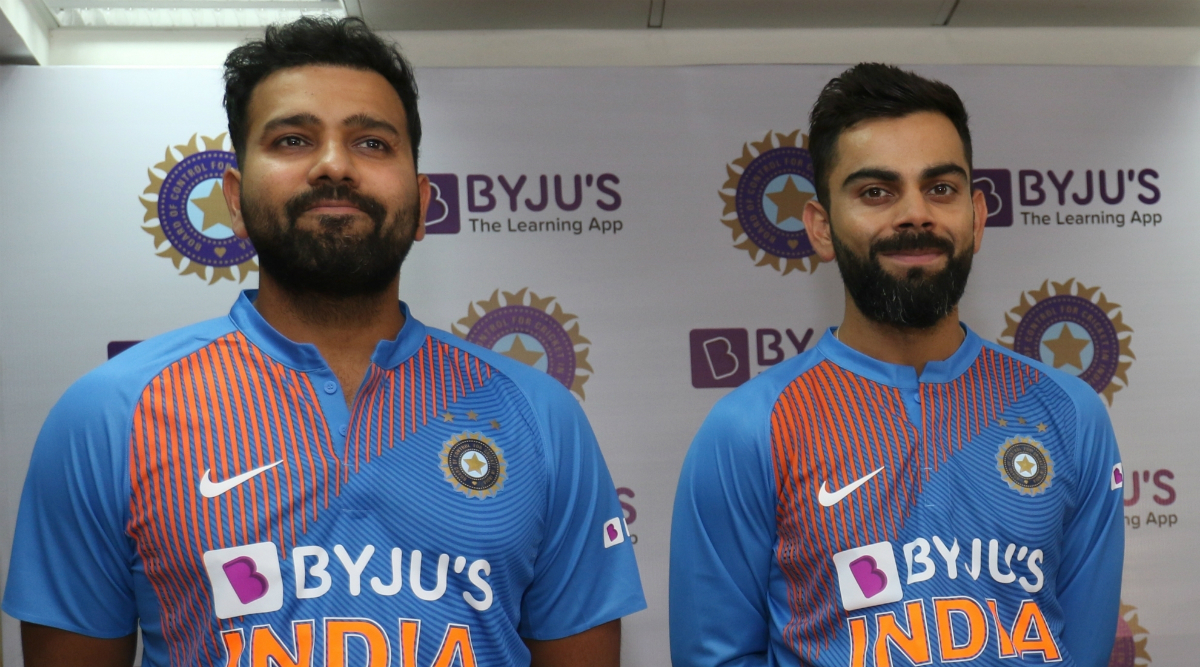 Dubai [UAE], January 15: India's skipper Virat Kohli on Wednesday won the ICC's '2019 Spirit of Cricket' award. He bagged the prize for his gesture during the Cricket World Cup match between India and Australia. During the match, a section of the Indian crowd was seen giving hostile reception to Australia's Steve Smith, and it was then Kohli turned away to the crowd and asked them to cheer for the Australian instead."Who remembers this gesture from Virat Kohli during #CWC19? The Indian captain is the winner of the 2019 Spirit of Cricket Award. #ICCAwards," ICC tweeted. ICC Test Rankings 2019 Latest: Virat Kohli Stays Top; Ajinkya Rahane Slips as Babar Azam Achieves Career-Best Ranking of No 6.

Kohli and Smith have been involved in some bitter banter in the past, but the Indian skipper showed his true sportsmanship spirit when he gestured towards a section of the Indian fans to stop booing at the former Australian captain and cheer for him instead. As India and Australia locked horns at The Oval in London. Some Indian fans started booing at Smith and chanted "cheater, cheater".Kohli, who was batting at that time, took notice of it and was clearly not happy with the fans' gestures. Showing his classy side, the Indian captain turned towards the stand and gestured at the fans to cheer for Smith and not boo at him. Virat Kohli Is Great but Watching Rohit Sharma Bat Is Satisfying, Says Pakistan's Zaheer Abbas.

Rohit Sharma Conferred with 'ODI Cricketer of The Year'!!

Your 2019 ODI Cricketer of the Year is Rohit Sharma.#ICCAwards pic.twitter.com/JYAxBhJcNn

ICC also announced Richard Illingworth as the 2019 Umpire of the Year. Deepak Chahar's T20I spell against Bangladesh was announced as the 2019 Best Men's T20I Spell. Marnus Labuschagne was named as ICC Men's Emerging Player while Scotland's Kyle Coetzer was given the prize of Associate Cricketer of the Year.