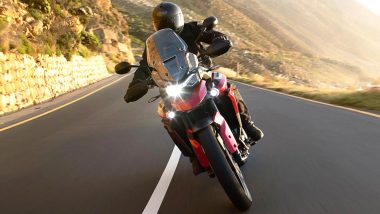 Triumph Motorcycles India has finally launched the much-awaited Tiger 900 Series in India. The new Triumph Tiger 900 Series is offered in three variants - GT, Rally and Rally Pro. The Tiger 900 GT, which is the range starter costs Rs 13.70 lakh (ex-showroom), whereas the off-road model - Tiger 900 Rally is available at Rs 14.35 lakh. On the other hand, the top-end variant - Rally Pro has been priced at Rs 15.50 lakh. The on-road prices of the three variants are expected to be around Rs 16.36 lakh and Rs 17.11 lakh for GT and Rally respectively. The Tiger 900 Rally Pro variant is likely to cost Rs 18.34 lakh. Triumph Bonneville T100 Black & T120 Black Motorcycles Launched in India at Rs 8.87 Lakh & Rs 9.97 Lakh. 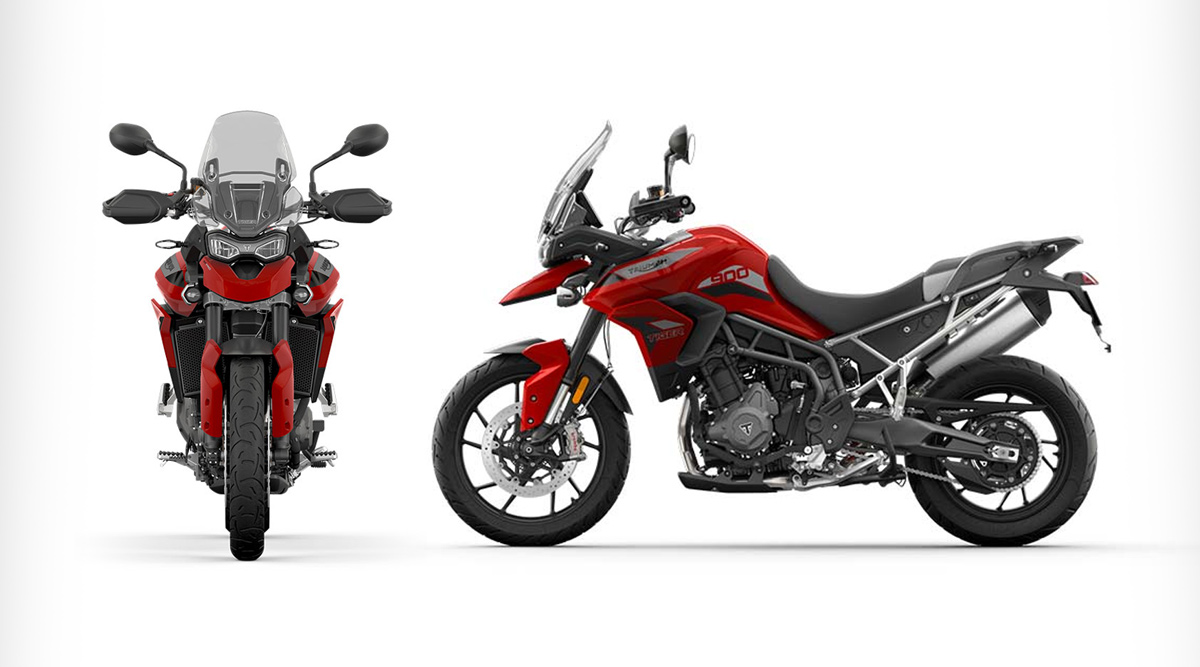 Just like the Street Triple RS, which was launched in India this year, the newly launched 2020 Triumph Tiger 900 is also brought into the country via CKD route. The interested customers can book the motorcycle at Triumph dealerships across India with a token of Rs 50,000. Moreover, the company is also offering online bookings for the motorcycle via its dedicated website. The deliveries for the motorcycle are expected to commence shortly.

Though the Tiger 900 retains the overall silhouette of the predecessor, it is now leaner and sharper in profile. It gets compact headlight unit, offering resemblance to the new-gen Honda Africa Twin. The Triumph Tiger 900 Series comes with a large 7-inch unit which provides all the necessary information to the rider. It includes smartphone pairing, mode selector, navigation and also controls to operate your GoPro camera. 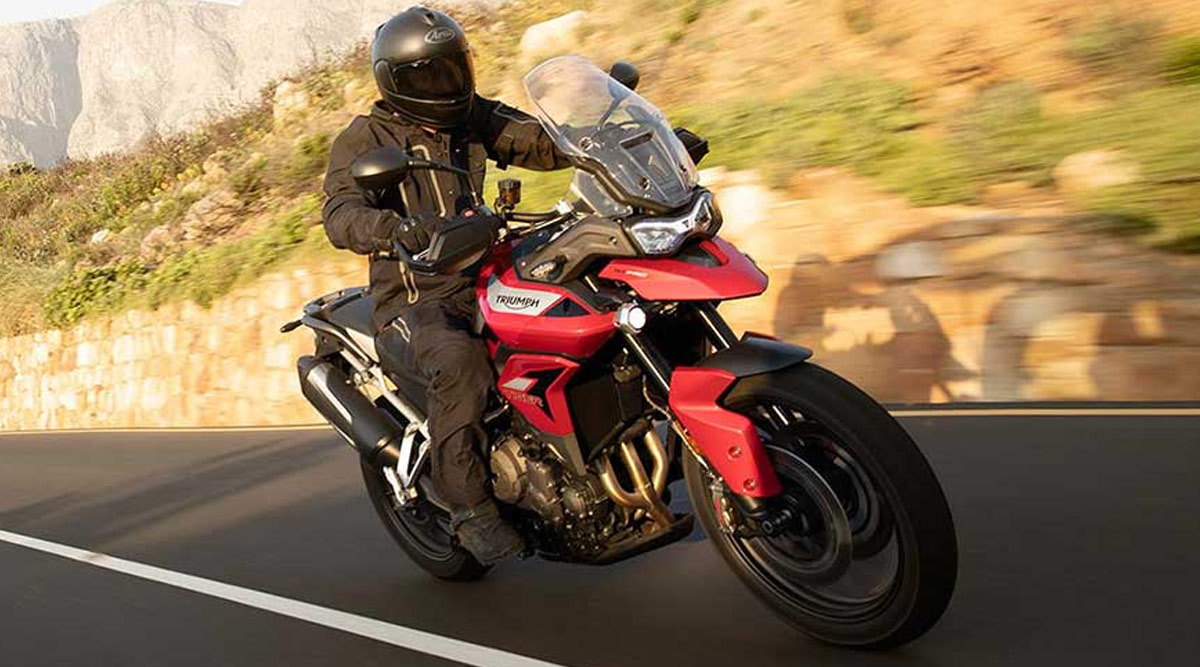 On the mechanical front, the Tiger 900 Series is powered by a new 888cc 12-valve, liquid-cooled, in-line, 3-cylinder engine. The unit is tuned to produce a maximum power of 95.2PS against the peak torque of 87Nm. The company claims that the power output has been increased by 9 percent in comparison to the previous generation. Also, the motorcycle now offers 10 percent additional torque output than the predecessor. The new engine comes with a new crankshaft that offers better sound and a new balancer for managing the new firing order. 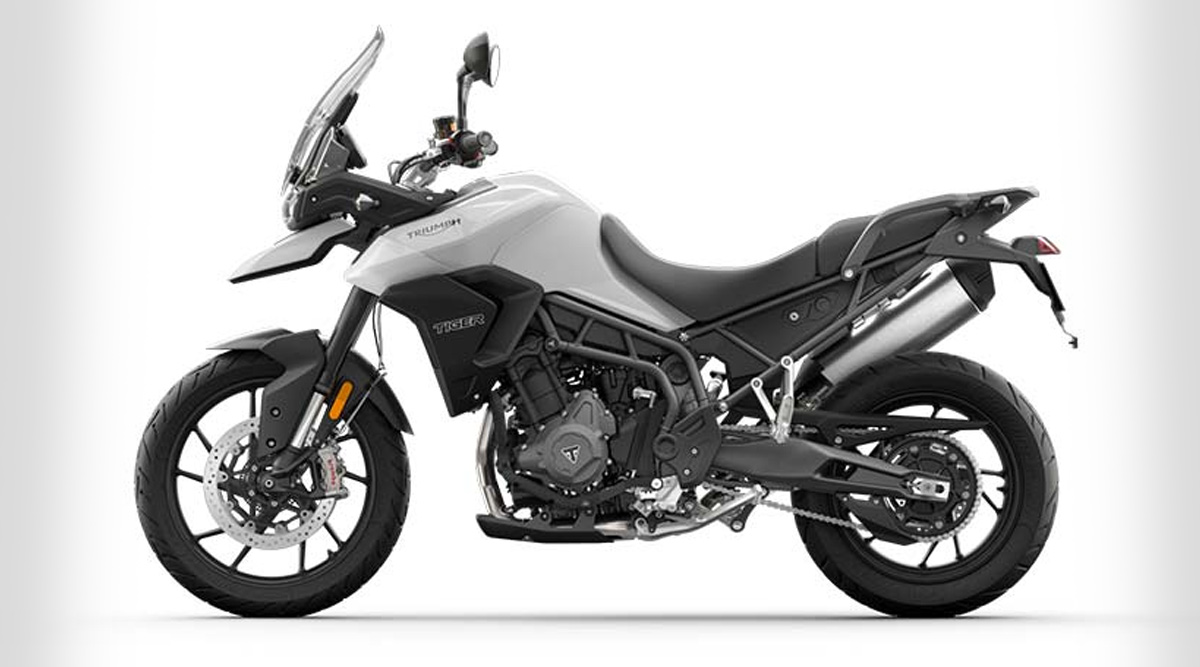 It is important to note that the new design of the Tiger 900's chassis is the lightweight construction. The new Tiger 900 is 5kg lighter than the previous model. It is possible because of the lightweight modular chassis comprising of a steel trellis frame with a bolt-on aluminium rear subframe and bolt-on hangers, new light-weight engine and high specification suspension and brakes.

(The above story first appeared on LatestLY on Jun 20, 2020 10:04 PM IST. For more news and updates on politics, world, sports, entertainment and lifestyle, log on to our website latestly.com).