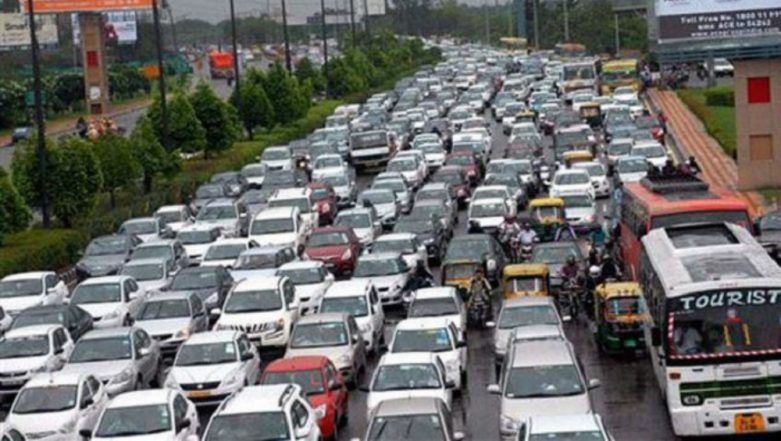 New Delhi, Aug 30: Following a Supreme Court order, the Insurance Regulatory and Development Authority of India (IRDAI) has made obtaining long-term third-party insurance policy mandatory for buying a car or two-wheeler. Due to this, purchase of car and bike will become expensive from September 1. As per the Motor Vehicles Act, third-party insurance is mandatory.

According to the circular issued by the IRDAI, general insurers should offer only three-year Motor Third Party Insurance covers for new cars and five-year motor third party insurance policies for new two-wheelers. Currently, in the motor segment, there are two types of policies — stand-alone Motor Third Party policy and Motor Package Insurance policy for 2-wheelers and private cars.

The IRDAI further said that after the introduction of long-term Motor TP arty Insurance, an insured should be given two options — Long-term package cover offering both Motor TP insurance and own Damage insurance for three years or five years as the case may be or a bundled cover with a 3/5 year term for the TP component and a one-year term for the own damage. (With agency inputs)