Royal Enfield has issued a recall of 2.37 lakh units of the Meteor 350, Bullet 350 and Classic 350. The company has identified an issue with engine part in these 350cc bikes. 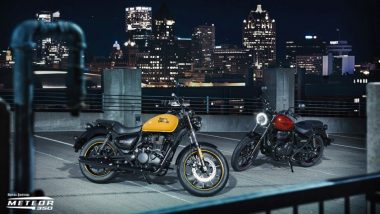 Royal Enfield, the legendary motorcycle manufacturer has decided to recall more than 2.37 lakh units of its bikes in India and six other countries. The models affected by this recall include Meteor 350, Bullet 350 and Classic 350. The two-wheeler manufacturer said it has identified an issue in engine part of these 350cc bikes.  And, it will also affect these models sold in overseas markets including Thailand, Indonesia, Australia & New Zealand, Malaysia and Philippines. 2021 Royal Enfield Interceptor 650, Continental GT 650 Launched in India. 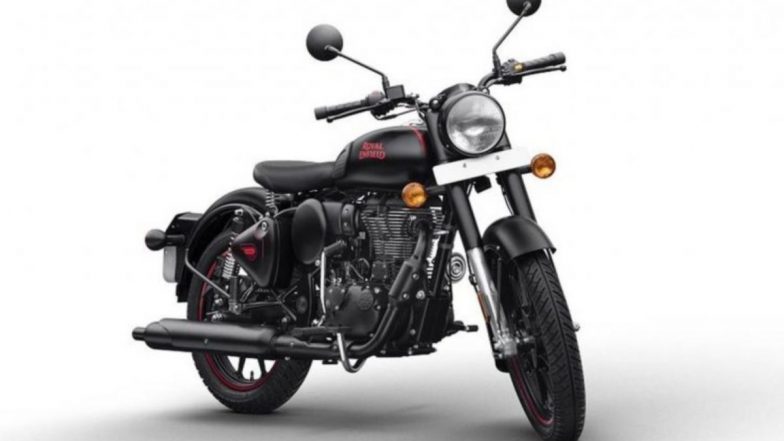 In an official statement, Royal Enfield said the ignition coil in the above-mentioned motorcycles is likely to cause misfiring which in turn will impact the performance of the motorcycles. RE also mentioned that this issue may lead to an electric short circuit.

It is important to note that this a voluntary recall. The affected Meteor 350 bikes were manufactured between December 2020 and April 2021. The recall also affects Bullet 350 and Classic 350 produced between January 2021 and April 2021. 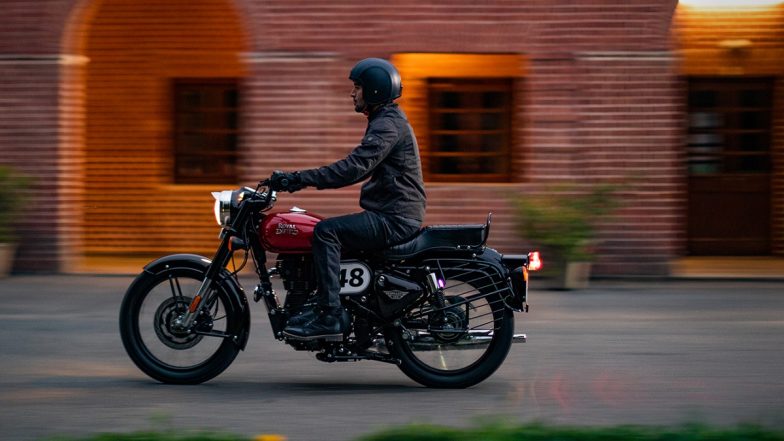 The company said around ten percent of the recalled bikes will require the replacement of the ignition coil. The affected Royal Enfield customers will be contacted by its service teams, and dealerships will carry out necessary changes on the affected bikes.

(The above story first appeared on LatestLY on May 19, 2021 10:41 PM IST. For more news and updates on politics, world, sports, entertainment and lifestyle, log on to our website latestly.com).